Flights cancelled ahead of expected arctic weather. Could you claim flight delay compensation? / 12.01.2017 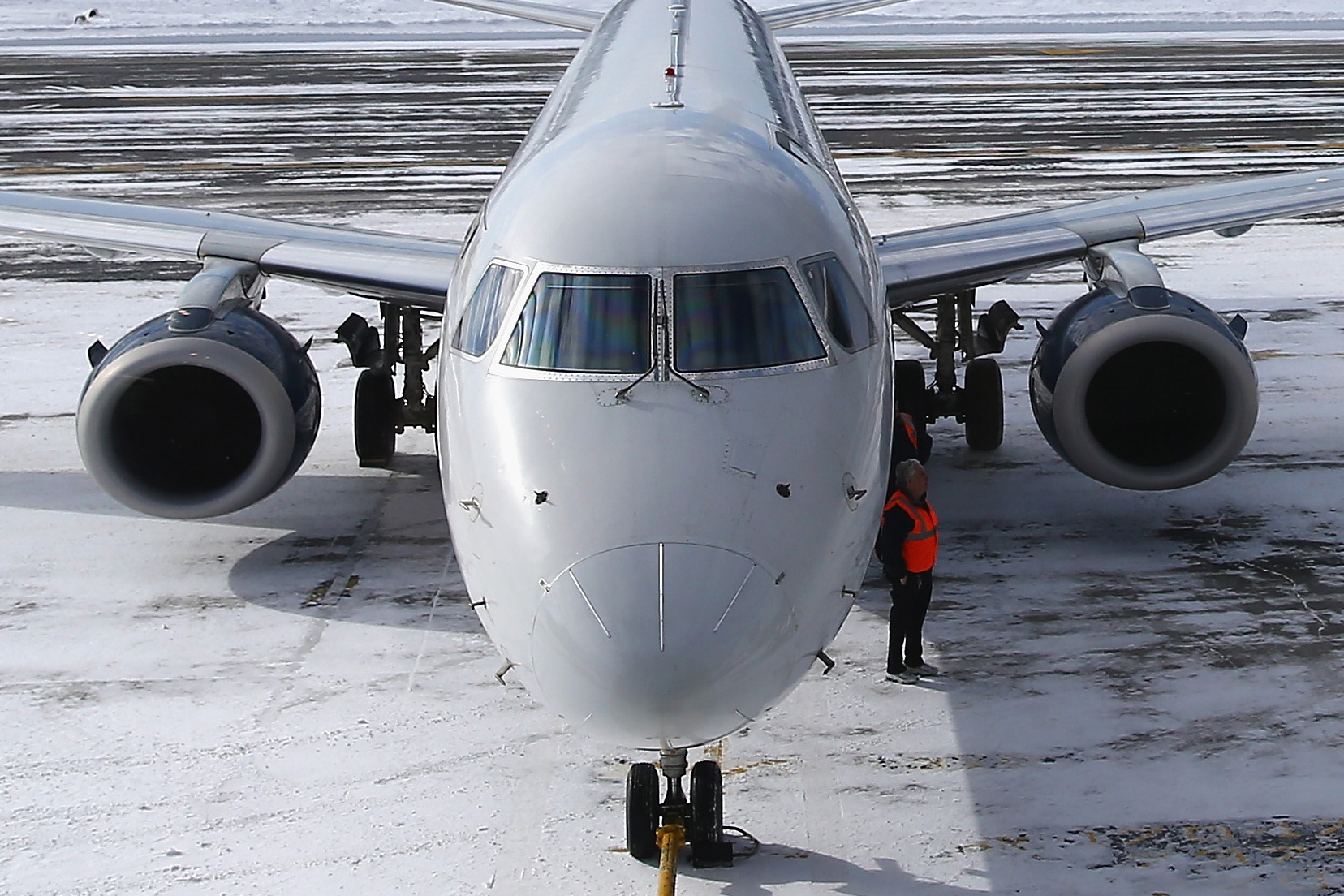 With snow and sleet expected to start falling on London this afternoon, Heathrow have cancelled more than 80 flights.

As the snow starts to fall, ground teams will be put to work removing snow from the runways. NATS, the air traffic service, have restricted arrivals to allow the work to go ahead. The aircraft themselves are also expected to require extensive de-icing.

Passengers have been contacted and are being requested to check the status of their flight and allow extra time for their journey to the airport if their flight is still scheduled to go ahead. Those passengers without confirmed bookings have been told to stay away.

60 flights to Edinburgh, Frankfurt, Geneva, Madrid, Milan and Rome have already been cancelled by British Airways alone. Passengers flying short haul from 3pm onwards today have been requested to change their flight plans and delay their journey where possible until the weekend. A similar request has been made to all those booked to fly with Virgin Atlantic today.

BA is also warning that their flights in and out of London City Airport and Gatwick airport may also be affected. However, easyjet said it intends to carry on with it programme of flights as planned.

Can I Claim Flight delay compensation for Bad Weather?

Bad weather must be classified as being ‘freakish’ or ‘wholly exceptional’ for an airline to use it as a defence against paying flight compensation.

An example of this would be a heavy snowfall during the summer months in a country such as Egypt. A heavy snowfall in an alpine ski resort during the winter months would of course not be considered to be ‘freakish’ or ‘wholly exceptional’.

If an airline uses bad weather as its defence against a claim for compensation, it must be weather that has specifically affected the flight in question. Knock on effects caused by earlier flights delayed by bad weather would not be considered as an excuse against paying flight compensation.

To sum up, bad weather can only be used as an excuse by an airline to avoid paying compensation in the following circumstances:


If you think your flight may have been delayed or cancelled by the airline in circumstances that they could have foreseen or taken preventative measures against, we would always advise that you put your flight details into our claim calculator, just to check if you have a valid claim. It only takes a minute!