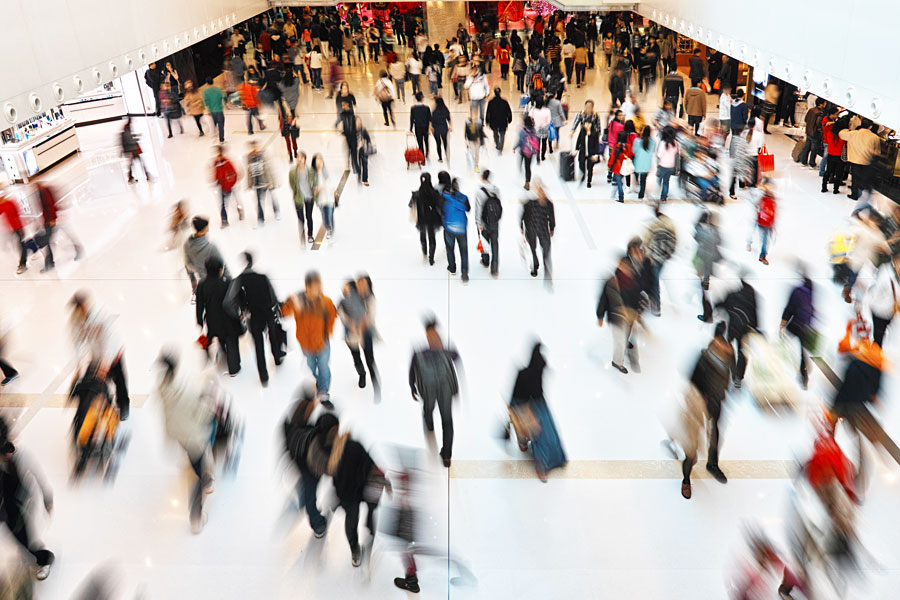 A government funded review that was commissioned following the collapse of Monarch Airlines in 2017 has led to the recommendation that all passengers should pay a fee of 50p to ensure they can be flown home should the airline they are travelling with go bust in similar circumstances,

When Monarch went bust, it left 85,000 passengers requiring repatriation at a cost of £60M to the tax payer.

Currently, only those passengers on packages covered by the Atol scheme are fully protected should an airline collapse while they were abroad.

The review has also proposed changes to UK airline insolvency rules which would allow an airline’s planes to be used to repatriate passengers should the company fail. Monarch’s aircraft remained on the ground during the government repatriation.

According to Peter Bucks, the chair of the review, passengers have stated that that being left abandoned abroad is their greatest fear and they would be more than willing to pay a little more for their tickets to ensure that this would never happened.

Many airlines have stated that they believe the recommendations would only add to their costs and claimed that the review had blown the potential problem out of all proportion.

In response to the review, IAG, British Airways’ parent company, said that airline passengers should not have to foot the bill to bail out other airlines that they’re not using themselves.

Dale Keller, the chief executive of the Board of Airline Representatives in the UK has said:

“We do not support a passenger levy to build a fund since the vast majority of consumers who contribute in higher airfares would never receive any benefit”.

The transport secretary, Chris Grayling, has said that the proposals made following the review are under consideration by the government and that they will:

“swiftly introduce the reforms needed to secure the right balance between strong consumer protection and the interests of taxpayers”.