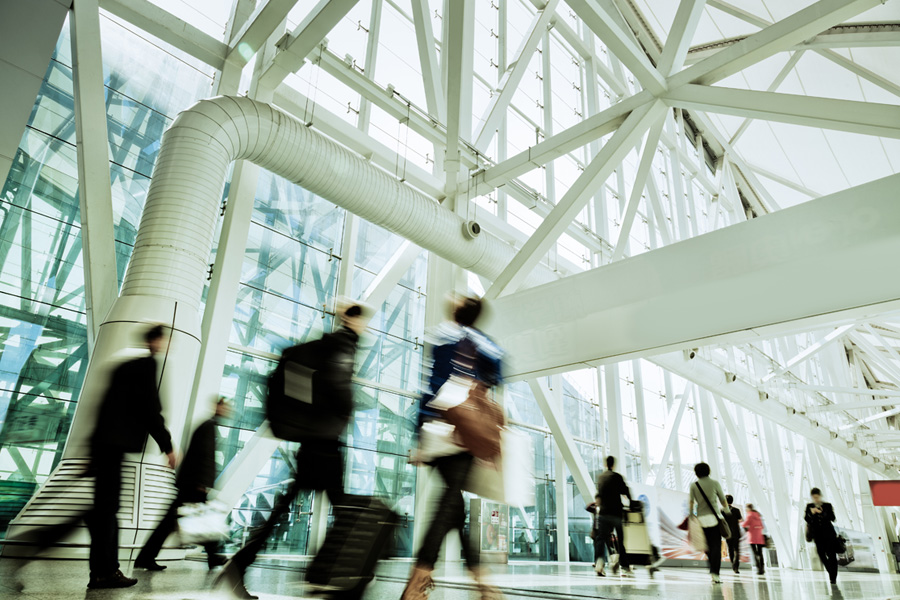 A recent Ryanair flight from Prague to Madrid was held on the tarmac for 6 hours, as the 189 passengers bemoaned the lack of food and water.

The airport had earlier issued weather warnings following news of an impending snowstorm.

Despite this, passengers were directed to board the flight, and only then was it decided that conditions were too dangerous to take off.

As the hours passed, one passenger took to twitter to ‘joke’ that they had been ‘kidnapped’ and held for almost seven hours.

The flight was eventually cancelled when the crew went out of hours.

Having finally been allowed to leave the plane, passengers we’re taken to local hotels to spend the night before returning to the airport the next morning. It turned out to be far from an early start however as a report social media at 10:44am, indicated that the plane was still on the ground.

A statement issued by Ryanair pointed to “slow airport de-icing services” as the cause of this and a number of other delays. And contrary to statements from passengers, it was claimed that the “Crew opened the bars on-board and served refreshments”.

The travellers finally arrived in Madrid more than 24 hrs later than their originally scheduled time.