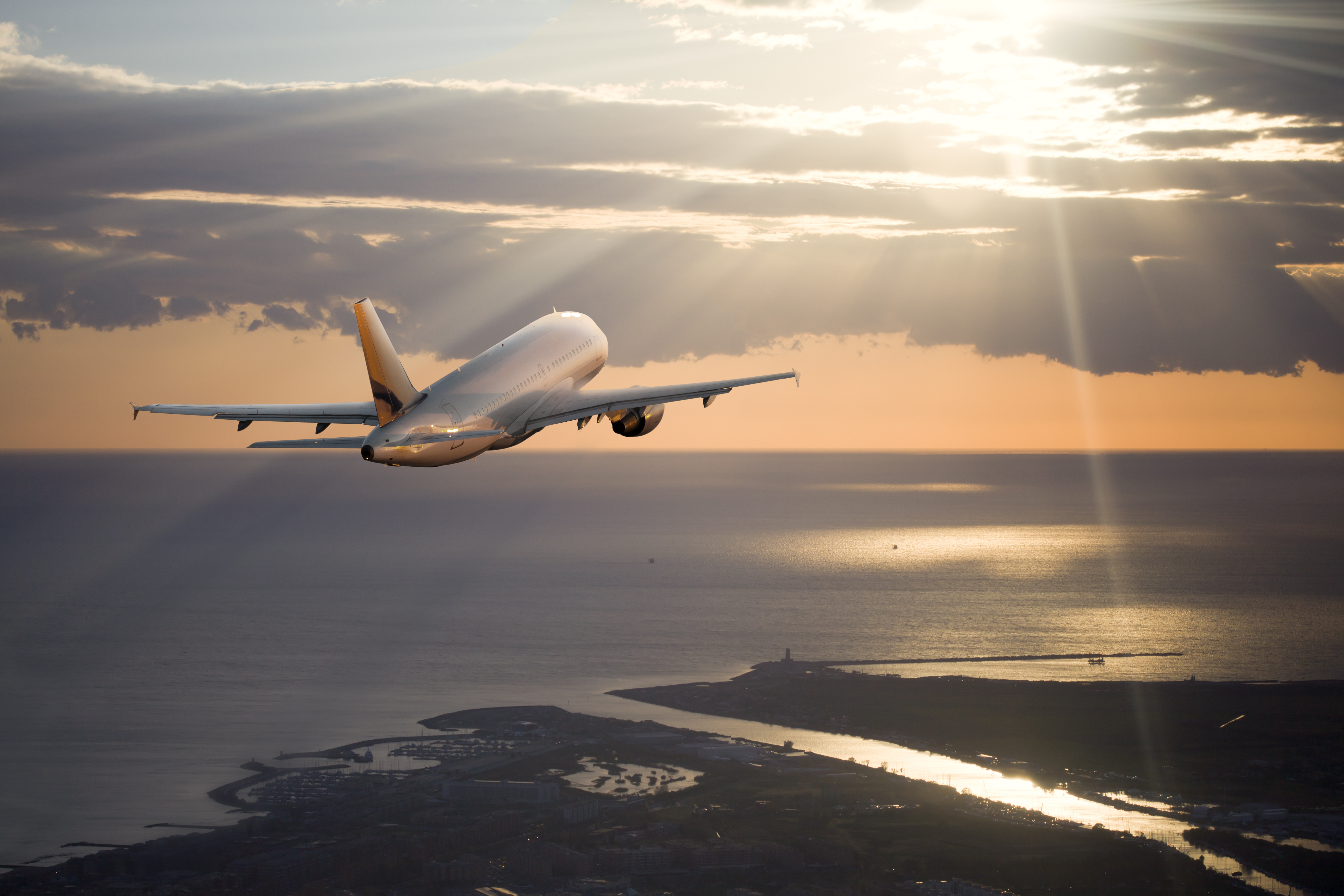 Air Berlin has no doubt been receiving requests for flight delay compensation since things went badly wrong recently on a recent flight from Dusseldorf to Cancun in Mexico.

Concerns over the appearance of smoke inside the Airbus led to a call for passengers to don oxygen masks as the pilot planned for an immediate, unscheduled landing.

The aircraft had been flying above the coast of Florida when the emergency was announced and Daytona was identified as the nearest location to make an emergency landing.

The plane landed safely, but then it quickly became clear that the passenger’s problems weren’t over yet.

EU law specifies that the airline must provide accommodation and customer care in such situations, but how this plays out in practice is often far from straightforward.

Not having expected to be setting foot on US soil, very few of the passengers had permission for entry into the country, but in emergencies such as this they were allowed to complete an old style application form before leaving the aircraft.

It rapidly became apparent that there would be a problem finding hotel accommodation for the 200+ passengers as not only was it Spring break in Daytona Beach, it was also the famous Daytona 500 race weekend.

The only option seemed to be for the passengers to spend the night at the airport terminal.

The following afternoon a replacement aircraft finally arrive to take them onto their final destination. However, as the small Daytona airport lacked the proper equipment to unpack the passenger’s baggage from the Airbus that could only be flown on to Cancun once the aircraft could be fixed.

The incident will no doubt end up costing Air Berlin many thousands of pounds irrespective of the claims for flight delay compensation received from the passengers.