Home > IT issues lead to flights delays for BA passengers 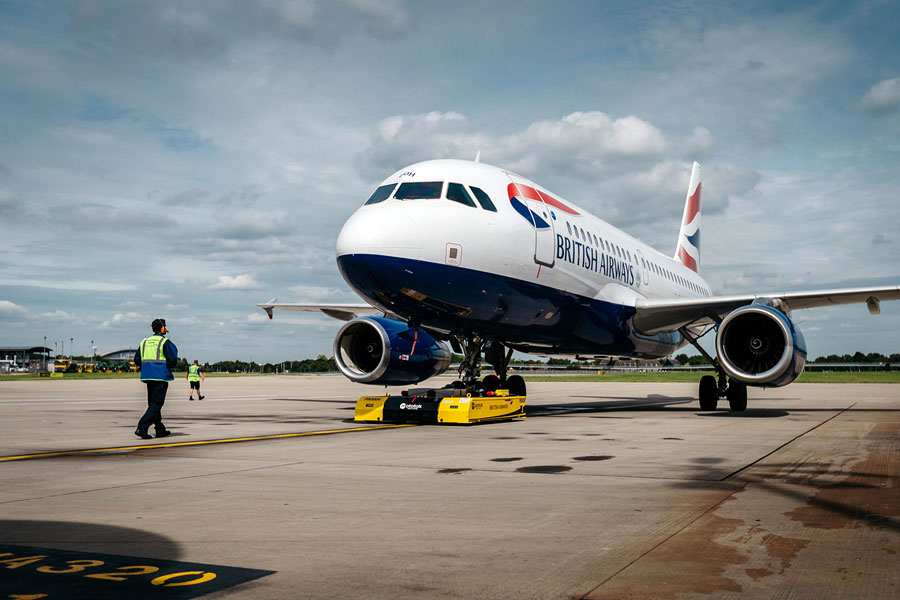 BA has announced that it will temporarily switch to a manual service in an effort to solve the problem. They are advising that passengers should arrive at the airports earlier than planned and expect delays.

Reports on social media are describing long queues, flight delays and problems with BA’s phone app, which is no doubt struggling to cope with the demand for information.

Although the issues are affecting flights across the network, there are not problems at every airport.

The technical issues are not global according to BA, but specifically affect online check in and flight departures. However a customer at Manchester Airport reported on Twitter that he had been told by BA staff that there was a "worldwide British Airways system outage".

BA say that they are working to resolve the issues as quickly as possible and will endeavour to get passengers to their destinations as quickly as possible. Customers booked on short-haul services departing from Heathrow, Gatwick and London City today are being offered the opportunity to rebook to another day.