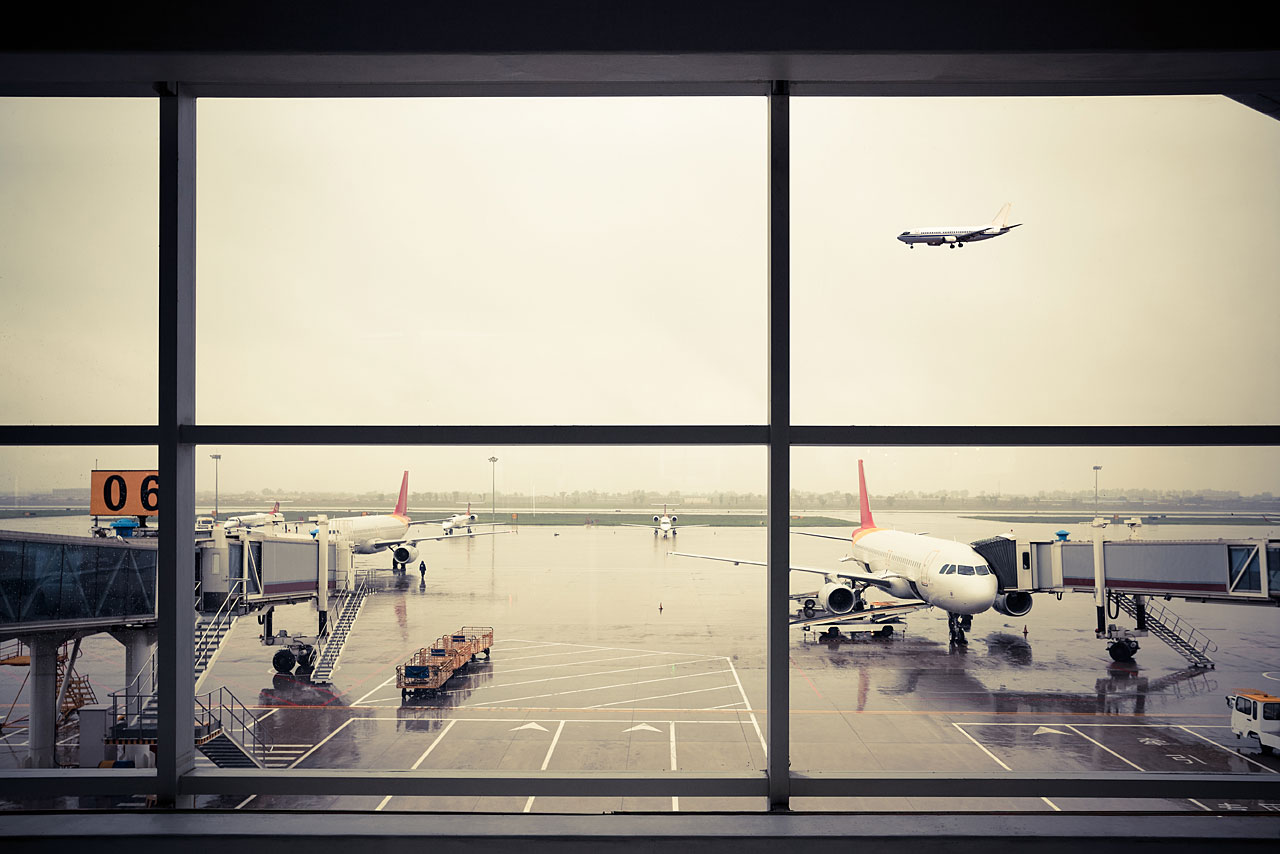 A video of a Chinese American doctor being forcibly dragged from an overbooked flight by security guards has already been viewed over 12M times online.

As the man was physically pulled from his seat, other outraged passengers could be heard voicing their disgust at his treatment.

Photographs and video of the passenger’s bloodied face have caused outrage worldwide.

Reports suggest that the flight had been overbooked, a common practice amongst airlines designed to guarantee that all seats get sold.

United Airlines selected certain passengers to be removed from the plane to allow it to take off, but one man refused, eventually leading to his forceful removal.

An eye witness reported that the man has said that he was a doctor who needed to be at the hospital where he worked in the in the morning. She added that everyone on board was "shaky and so disgusted".

In China the story is dominating the news and social media with reports suggesting the story had been viewed more than 90M times.

Amid accusations of racial profiling, United Airlines have issued no details as to how they came to select certain people for removal from the flight

United Airlines issued an official apology after the incident.