Home > A bang on the nose 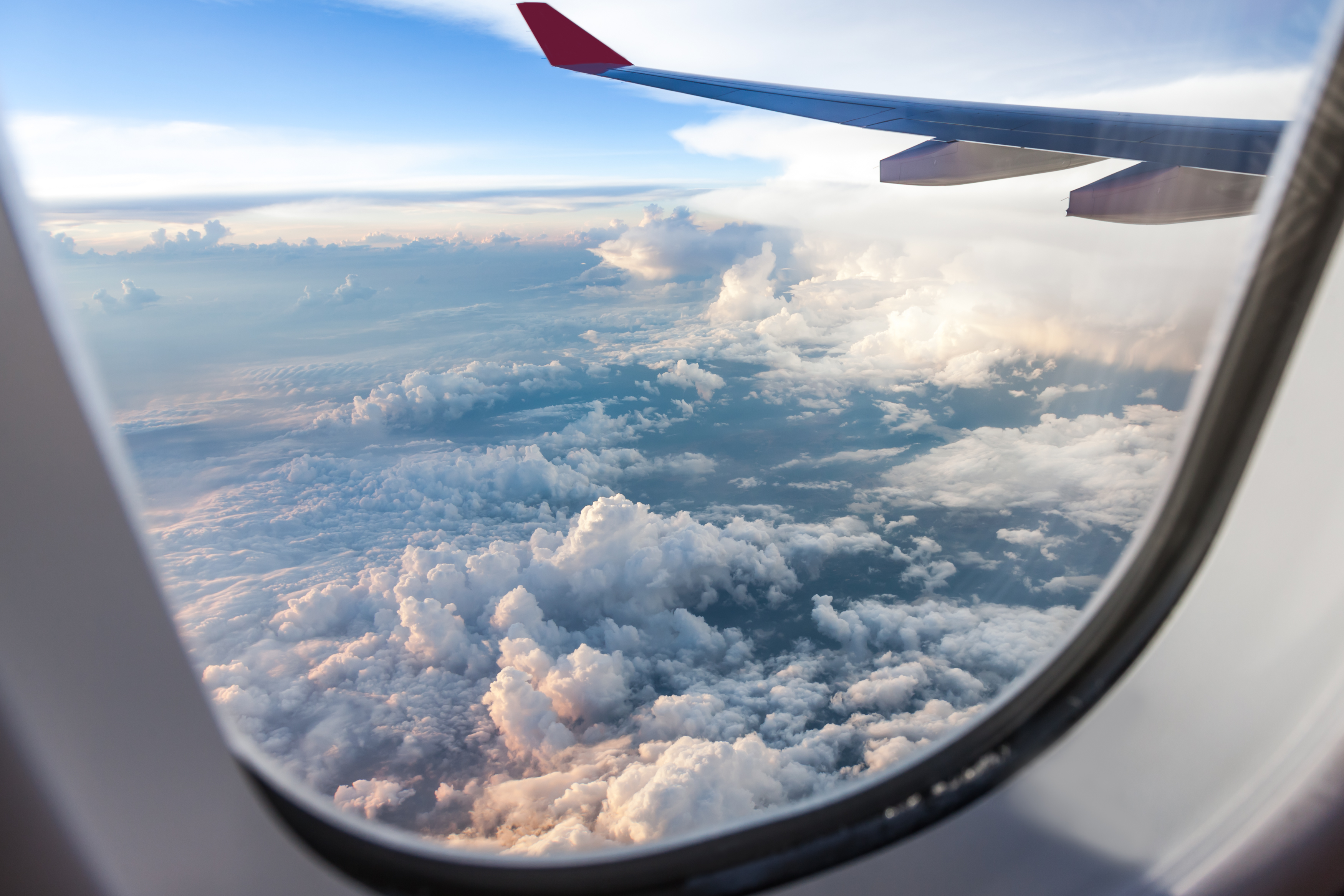 One thing I hadn’t realised about the EU delayed flight compensation legislation is that, in the UK, it applies to any late flights or cancelled flights in the last 6 years!

4 years ago I was flying back from Dalaman in Turkey to Stansted with Thomsons Airline on a business trip. All was going well and we were about to get on the plane when an announcement was made that there was a problem. After some probing, passengers were informed that the ‘tug’ which pushes back the plane had collided with the front wheel of the plane and damaged it. There was no spare plane so it had to be fixed. Problem was, Thomsons don’t stock those sort of parts so it had to be flown in - Cue a 6 hour delay!