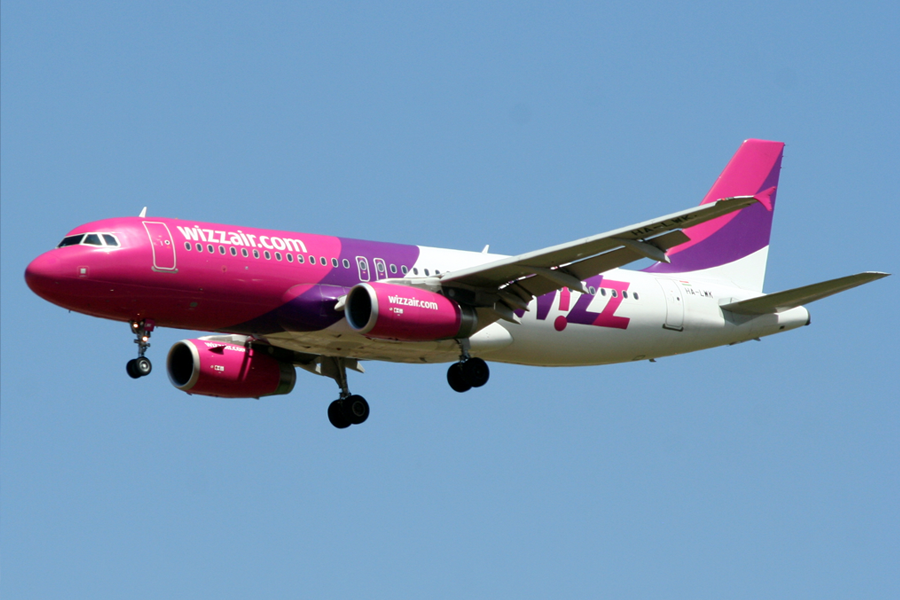 A Press Association study using data from the civil aviation authority has uncovered the airline with the worst record for flight delays in the UK.

And the winner (or should that be loser?) is…Wizz Air

The Hungarian budget airline has the unenviable record that its flights, leaving UK airports, were on average 23 minutes late during 2017.

The study collected data on the activities of 44 airlines and over 2000 flights out of UK airports during 2017.

Unsurprisingly, a spokesperson for Wizz Air suggested that at least part of the problem was due to 'UK specific issues' such as airport infrastructure, airspace congestion and slot restrictions. These same issues have been flagged by other airlines in the past after similar criticism regarding flight delays had been levelled against them.

Interestingly, it was only a few days ago that Wizz announced that its customer numbers for July had increased by 22.9% compared to the same period last year. The figures clearly seem to indicate that when you’re the lowest cost airline in central and Eastern Europe, passengers appear undeterred by the potential risk of a flight delay.

When a delay deserves compensation

If you’ve been delayed by more than three hours while travelling from a UK airport you may be able to claim compensation depending on the reason for the delay and as long as it wasn’t the result of “extraordinary circumstances” such as a security issue or extreme weather. For a delay of more than two hours, passengers should receive free food and drink, access to telephone and email and an overnight stay in a nearby hotel if required.