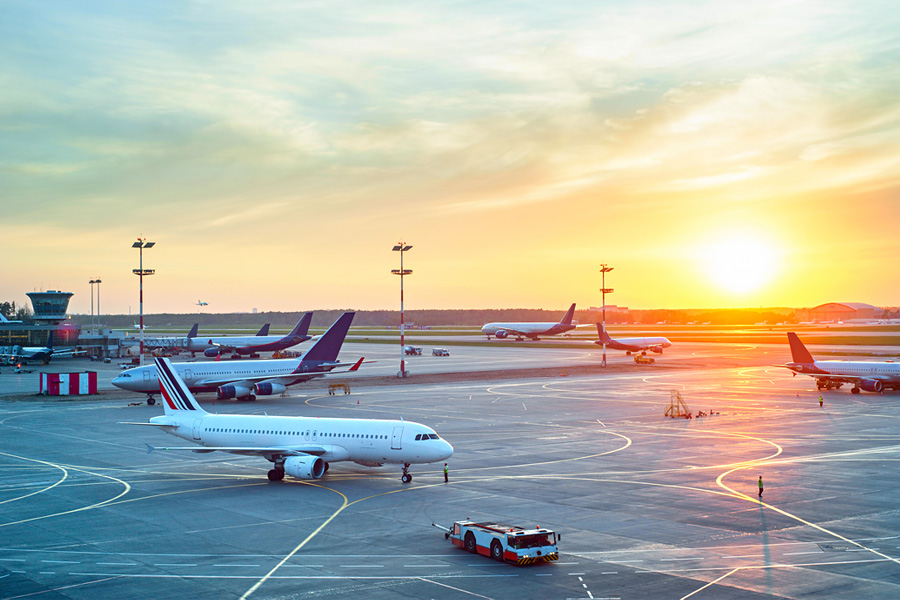 The easyjet and KLM flights bound for London and Madrid respectively were both reversing on the airport tarmac in an operation commonly referred to as “push back” when they came together.

Passengers felt a jolt, but reports suggest that no one was hurt.

Travellers were prevented from leaving both aircraft for over an hour whilst ground staff at the airport decided how best to deal with the incident.

Photographs taken by passengers suggest that the two planes actually became locked together.

It was understood that both planes were later withdrawn from service and taken away for further inspection.

Passengers were eventually placed on replacement services having suffered a delay of approximately five hours to their journeys in total.