Home > Are birds strikes a defence to flight delay compensation 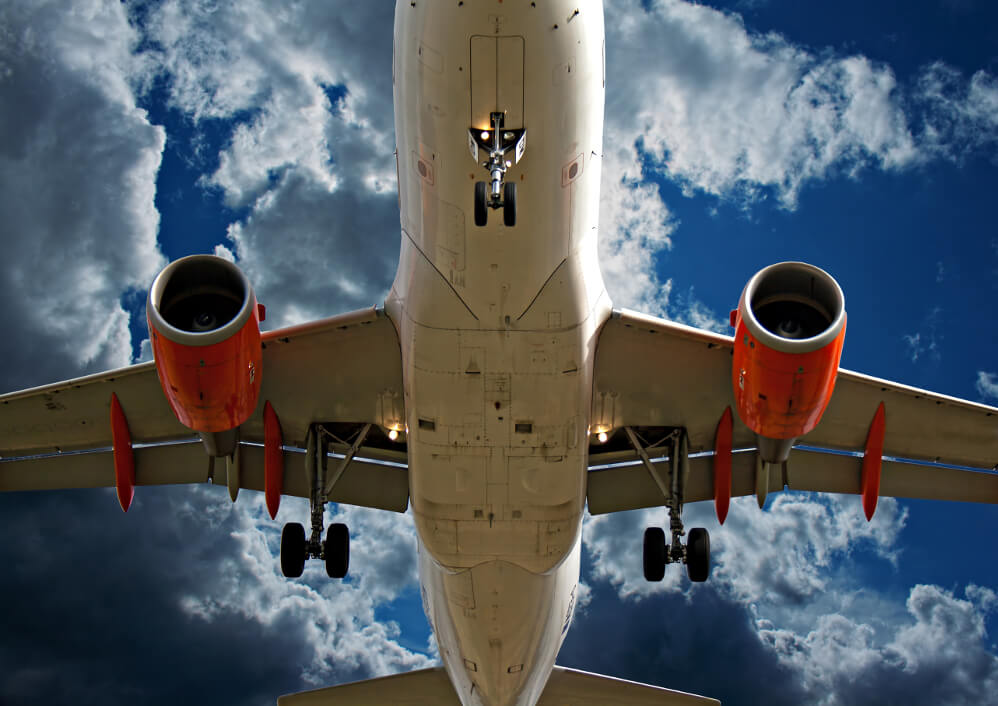 In principle, you are able to make a claim for Flight Delay Compensation if your flight was delayed by 3 hours or more or cancelled and the reason for the delay or the cancellation was within the control of the airline.

So, at first glance, if a plane suffers a bird strike i.e. a bird hits the windscreen or the engine, thereby causing damage, this is not within the control of the airline and therefore would be considered an exceptional circumstance and would be a defence to a flight delay compensation claim. However, this is not necessarily always the case.

First, if an airline claims that their plane suffered a bird strike, we always find out where the strike occurred and the height the plane was flying at at the time. This is because, most birds don't fly at 30,000 feet which is the height aircraft tend to operate at. There are only one or two species that fly at these heights and they focus around the Himalayas. If the airline say the strike occurred at 30,000 feet above the Altantic for example, then it is more than likely that it wasn't a bird strike as no birds fly at that height that far from land.

Second, if the strike occurred during take off or landing, it is probably the case that the airport can be held responsible. Airlines will have contracts with all airports that they use and these will include obligations of the airport with regard to maintaining the runway, air traffic control etc. One of the items will include the duty of the airport to keep the runway clear of animals, debris and birds and to scare birds away within a certain radius of the runway. This means there will be a contract in place between the airline and the airport. If there is a contract in place, it is something that is expected. It can't be exceptional as the definition of exceptional is 'Unusual; not typical'. If something is not typical then why is there a contractual term dealing with it? The contract will have penalty clauses in it if the airport fails to keep the runway clear. This means that the airline can claim compensation from the airport should they fail to keep animals and birds off the runway or in the immediate vicinity. Fairplane have used this argument successfully in a number of situations.

Have you suffered a flight delay? You can check to see if you have a claim by providing us with a few details about your flight here - Flight Delay Claim Form.