Bird Strikes on Aircraft - are they dangerous and can flight delay compensation be claimed? / 16.07.2015 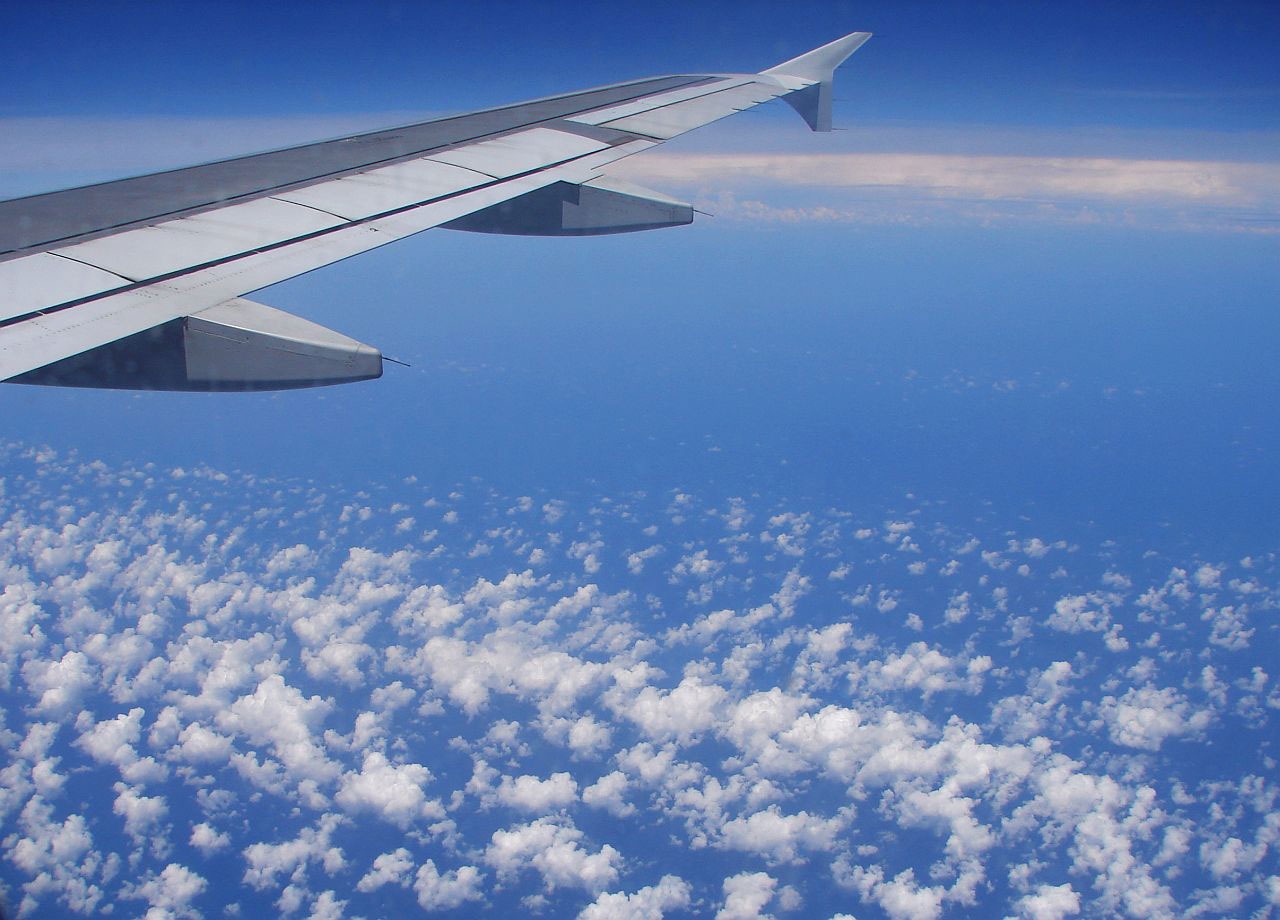 In 2013 the Civil Aviation Authority had 1,535 reports of birds ending up in plane engines, however, most bird strikes do not result in any aircraft damage

They happen the most at take off, landing or flying at low altitude – 90% of which at or near airports. The impact depends very much on the weight of the animal, the speed and direction. There are 3 approaches to reduce the effect of bird strikes – design the plane to be more bird-resistant, remove the birds from the vicinity of the planes or remove the planes from the vicinity of the birds. Most commercial jet engines include features that will shut down after ‘ingesting’ a bird up to 4lb which means that the plane will safely continue it’s journey or return the airport and include white spirals in the centre of the engine, in the air it appears as a white circle, discouraging birds from flying into the engine.

It has been estimated that worldwide, the cost of birdstrikes to airlines is around US$1.2 billion annually, including direct repair costs and lost revenue opportunities while the damaged aircraft is out of service.

It is important to note that if your flight delay is caused as a result of a bird strike, airlines can no longer use bird it as one of the ‘extraordinary circumstances’ defences against paying flight delay compensation under EU Regulation 261/2004.

This follows a judgment at Manchester County Court in the case of Ash V Thomas Cook Airlines. District Judge Sunil Lyer ruled in favour of the claimant, awarding the family €1,600 for a delay of more than five hours on a flight from Antalya in Turkey to Manchester in 2011.  The District Judge said that bird strikes cannot be considered extraordinary because they happen several times a day.

“They do not fall within the same category as a motorway collision between a car and my previous example of a horse, which would be extraordinary, for the simple reason that our skies are populated with birds, whereas our roads are not populated with horses.”