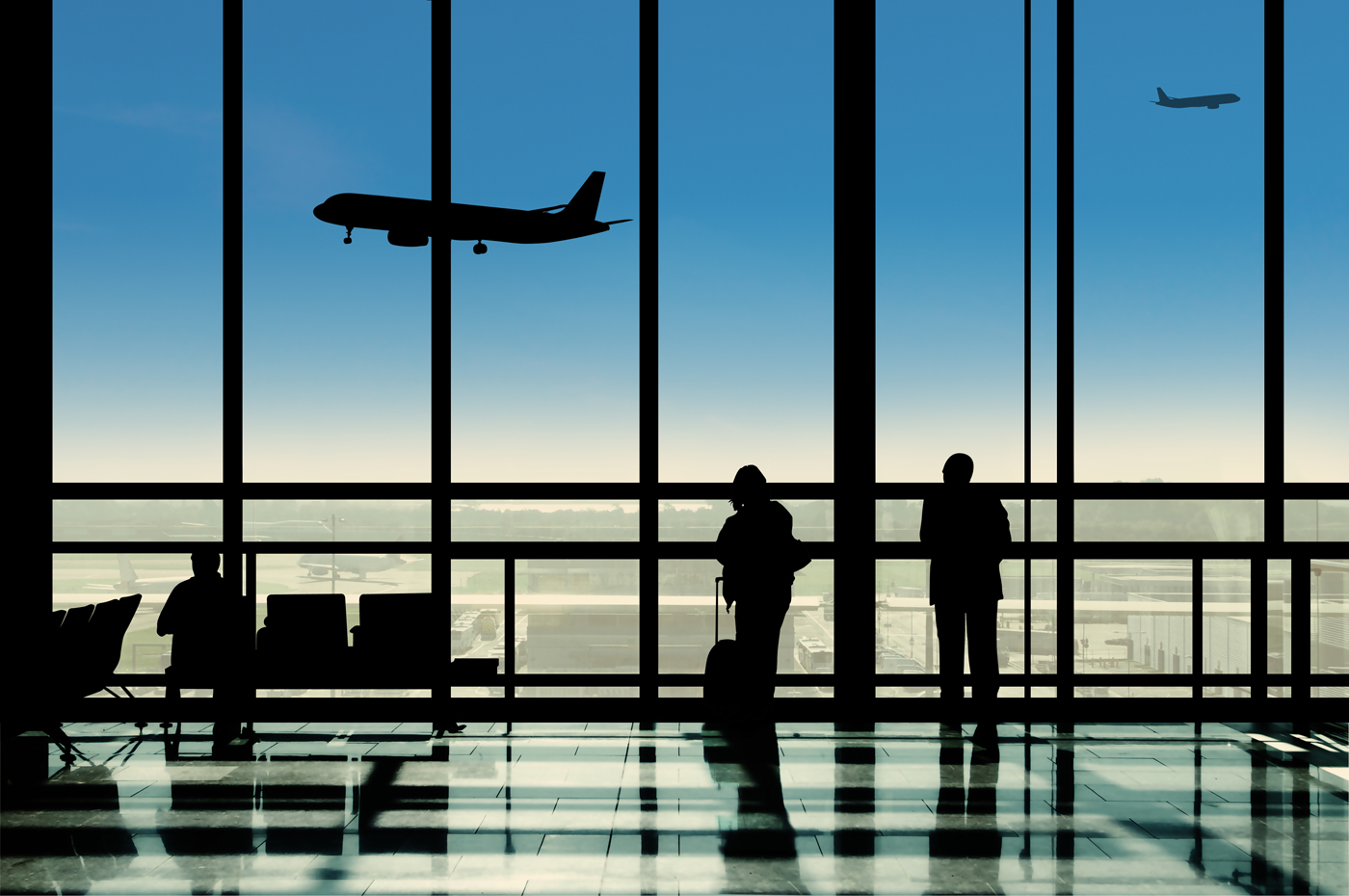 British Airways flight 777 from London Gatwick to Barbados should have departed at 1:40pm on Sunday 5th March, but more than 4 hours passed before the plane finally took off.

Once the flight had been delayed for more than an hour and a half a new out-bound crew had to be assembled, adding even more time to the delay.
The delay can be attributed to inadequate preparation on Ba’s part, so there should be no objections to claims for flight delay compensation from passengers.

The flight finally arrived in Barbados at midnight where 200 unhappy returning passengers were waiting to be taken back to London.
A spokesperson for British Airways said later apologised for the delay sighting a failure to load some of the many items needed on board the flight.