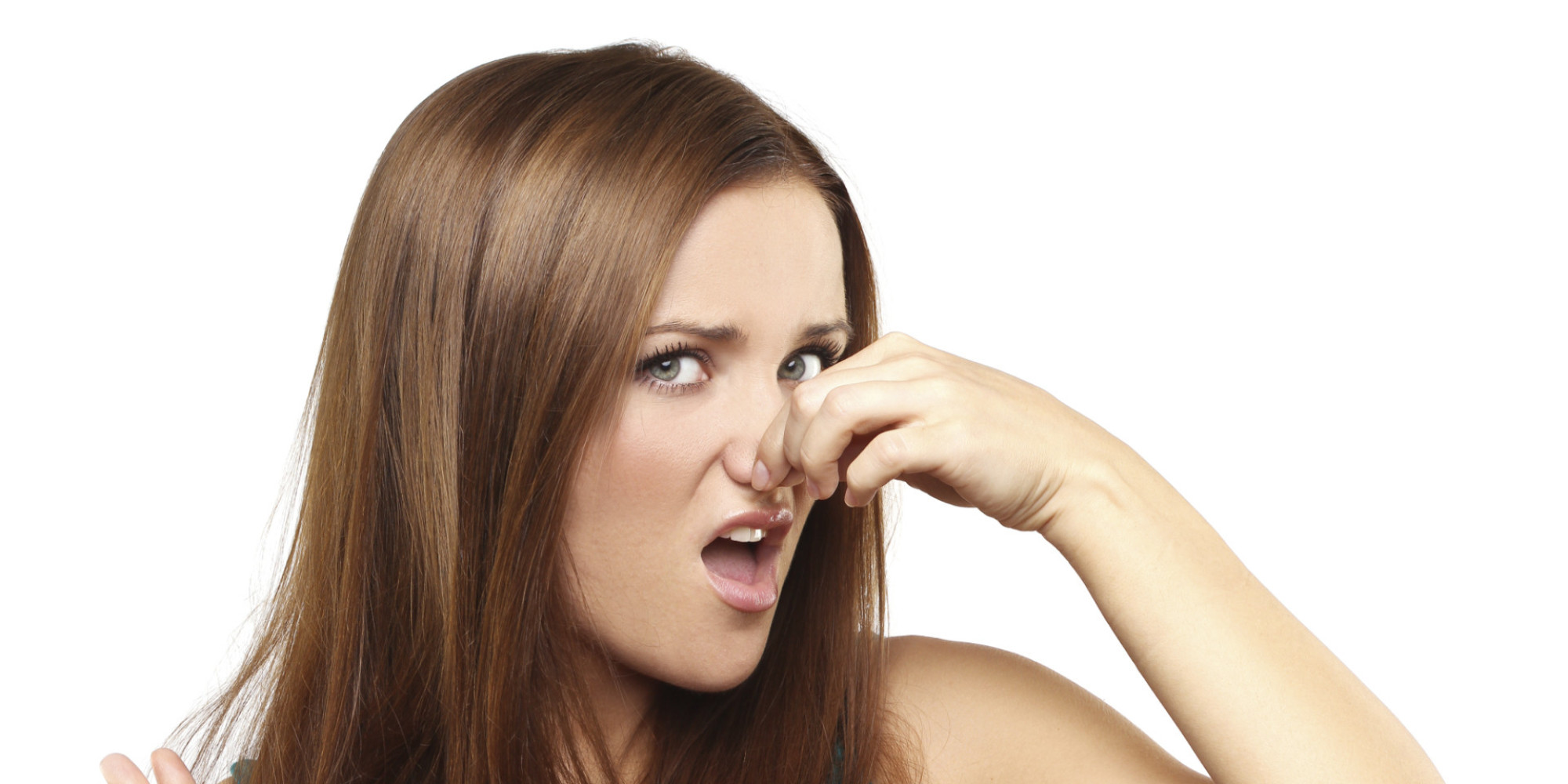 Flight delay compensation is available to passengers who had a whiff there was a problem.

A British Airways flight from Heathrow to Dubai on 12th March 2015 was just 30 minutes into its flight when 'liquid faecal excrement' (the pilot's words not ours) forced the plane to return to Heathrow.

Apparently there was a bad smell coming from one of the toilets and so the pilot made the decision to return the plane to Heathrow and have the problem fixed. A BA spokesperson later commented that the issue was one of health and safety due to the fumes which would have been recycled through the plane for the 7 hour flight.

Unfortunately for the passengers there followed a 15 hour delay until they could get on the next flight the following day. Although the passengers were put up in a hotel overnight, the significant delay means that they would be entitled to claim flight delay compensation.

Were you on flight BA105? Did you smell it? Do you want to claim €600 compensation per passenger for the delayed flight? Contact us now.