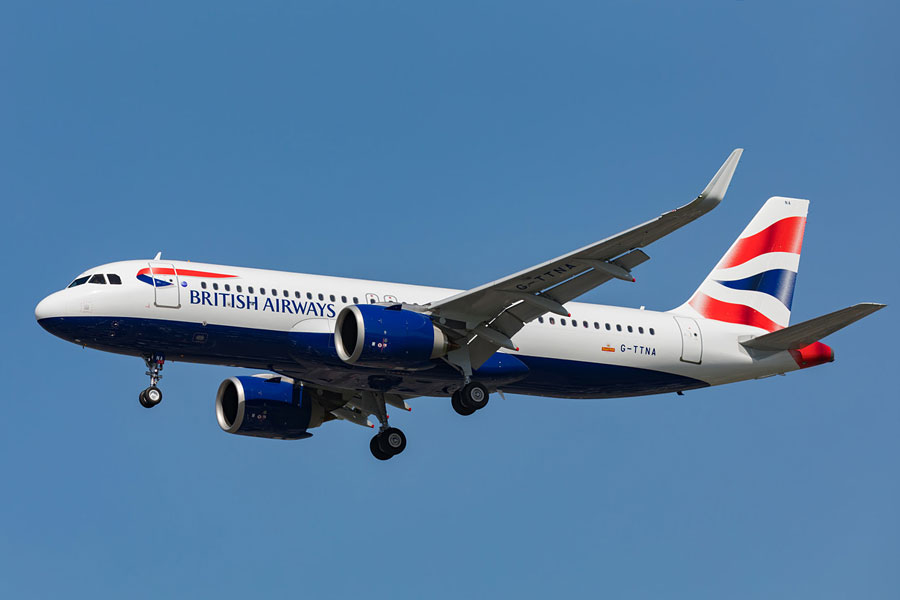 Thousands of travellers face disruption to their holidays this august following the announcement by British airways pilots to strike following the rejection of new three year pay deal.

In an almost unanimous vote carried out amongst BA’s 4000 pilots, the decision was taken in favour of industrial action. No dates have been announced so far, with the pilots union Balpa being required to give at least two weeks’ notice.

A hearing in the high court on Tuesday (23 July) will give BA bosses the opportunity to try and obtain an injunction preventing the strike. It is possible that if the injunction is rejected, Balpa could give notice of a walkout on the same day.

Brian Strutton, the general secretary of Balpa has accused BA of choosing to drag its heels on regards to any attempt to reach a settlement with the pilots.

BA says it remains open to further discussion, although it maintains that its offer of an 11.5% pay increase was fair.

Attempts by BA to block the planned pilots strike have been dismissed in the high court.

Strikes could begin to take place in as little as two weeks’ time, although the pilots union Balpa has said that no dates will be set until after further talks with the airline.

Despite admitting that even one day of strike action would cost more than the pay increase the pilots are asking for, BA show no signs of softening on the issue and have said they intend to take their case to the court of appeal.

BA says that they have offered the pilots an 11.5% increase over 3 years. The pilots are looking for an above-inflation settlement that also involves a profit share scheme. Having taken pay cuts during a period in time when BA was struggling financially, they now suggest that it would only be fair to benefit from the healthy profit they’re currently enjoying.

Further disruption to travel plans may also come from strikes planned by thousands of airport workers which be most keenly felt at BA’s main base, Heathrow, with a series of planned walkouts starting on Friday 26 July.

It now seems likely that hundreds of thousands of holidaymakers will have their holidays disrupted following the court of appeals descision to uphold a verdict by the high court last week that dismissed BA’s argument that the Pilots’ strike ballot was invalid.

As a result, the pilots union Balpa, would now be able to proceed with planned strikes, once they have provided the required two weeks’ notice.

Balpa’s general secretary Brian Strutton was scathing of BA’s actions following this latest verdict, claiming that BA’s attempt to defeat the democratic view of their pilots in court, rather than deal with us across the negotiating table, has sadly wasted huge amounts of time and money that could have been put into finding a peaceful resolution.

BA issued their own statement in which they expressed their disappointment that Balpa had chosen to threaten the holidays of thousands of our customers this summer. Whilst no strike dates have yet been issued, customers were advised to review their contact details by visiting ba.com, or by contacting their travel agent.

Their statement went on to promise that they would; “Pursue every avenue to find a solution to avoid industrial action and protect our customers’ travel plans”.

Balpa have said that it would still not consider announcing strike dates until it had held further talks with BA.

The announcement of the BA pilot walkout on 9, 10 and 27 September has led to a flood of enquiries from passengers wanting to either make complaints or to rebook flights and claim refunds.

Around 700 additional staff members have been brought in to deal with the spike in calls and emails.

This comes at a time when BA are still fielding enquiries from customers whom they incorrectly emailed on Friday, mistakenly telling them that their flights would be affected by the planned strikes.

Many took to social media to complain that as well as finding it hard to contact BA by telephone,  their online booking system had been unavailable for the past three days.

The Civil Aviation Authority have suggested that it is seeking confirmation from BA that it has dealt appropriately with both with those passengers affected by the cancellations and the ones who were mistakenly informed that their flights had been affected, including the offer of reimbursement for cancelled flights and alternative travel arrangements.

The proposed strike action by BA pilots that’s scheduled to take place on Monday and Tuesday next week looks destined to go ahead after BA rejects a final proposal from the pilots union Balpa.

Balpa had suggested that it would call off the strike if BA had responded positively to its recent proposal regarding an increased pay offer.

BA’s response was to suggest that Balpa was not acting in good faith and reiterated its commitment to taking part in what it described as “constructive talks”.

Unions representing engineers and cabin crew however, have now accepted a new offer.

The strike which started at midnight is the first ever by British Airways pilots.

Hundreds of flights have been cancelled, affecting the travel plans of thousands of BA customers.

A further 48 hour strike is planned for 27 September.

BA have issued a statement letting its passengers know that they “understand the frustration and disruption BALPA’s strike action has caused” and informing them that if they had a flight booked on Monday and Tuesday, it is likely they will not be able to travel as planned.

Customers whose flights have been cancelled are entitled to refunds, the option to re-book on another date, or choose to fly, at BA’s expense, with an alternative airline.

BA has offered an 11.5% pay rise over three years to the striking pilots - an offer which it has referred to as “fair and generous”.