Home > China's airports have the worst flight delays in the world 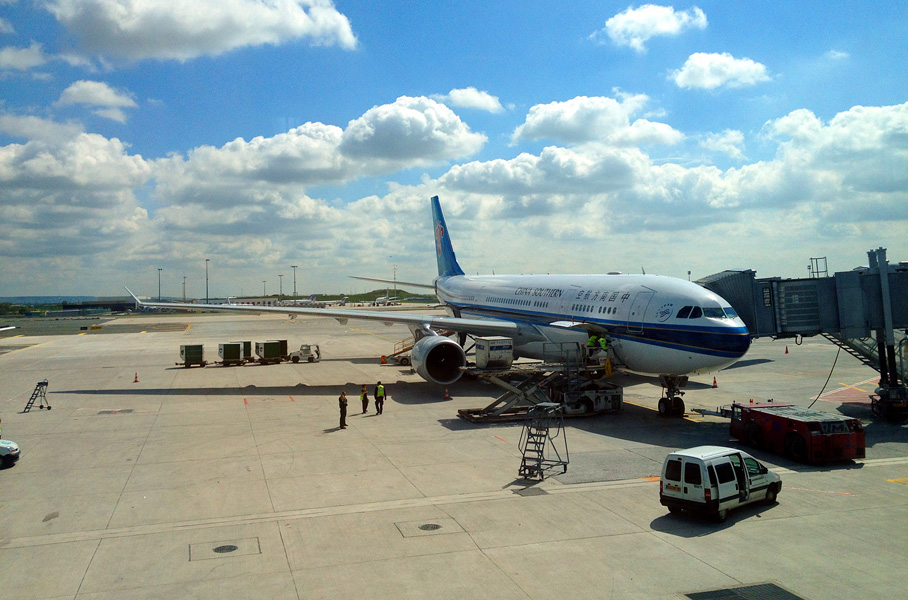 It has been revealed that the worst airports in the world for on-time departures and arrivals are in China. Of the 35 busiest airports in the world, Beijing airport comes last for flight delays and Shanghai second last. In 2013, Beijing Airport had only 18% of its flights leaving on time and Shanghai 29%. Even Hong Kong suffered from severe flight delays, ranked 29th amongst the world’s top 35 airports and with only 64% of scheduled flights leaving on time.

There are several reason for these flight delays according to industry experts. The airports in China are all state-run and so less efficient than commercially owned ones in other countries. Traffic to and from China has also increased enormously in recent years with air traffic control struggling to keep up.

China is working hard though to reduce the flight delays. They are investing heavily in their airports and so new data due out soon should reveal an improvement.

China is now the third most popular tourist destination in the world with over 70 million people expected to visit China in 2015. With such huge numbers, it is no surprise that their airports are creaking. Sometimes the flight delays are not the fault of the airline but often they are.