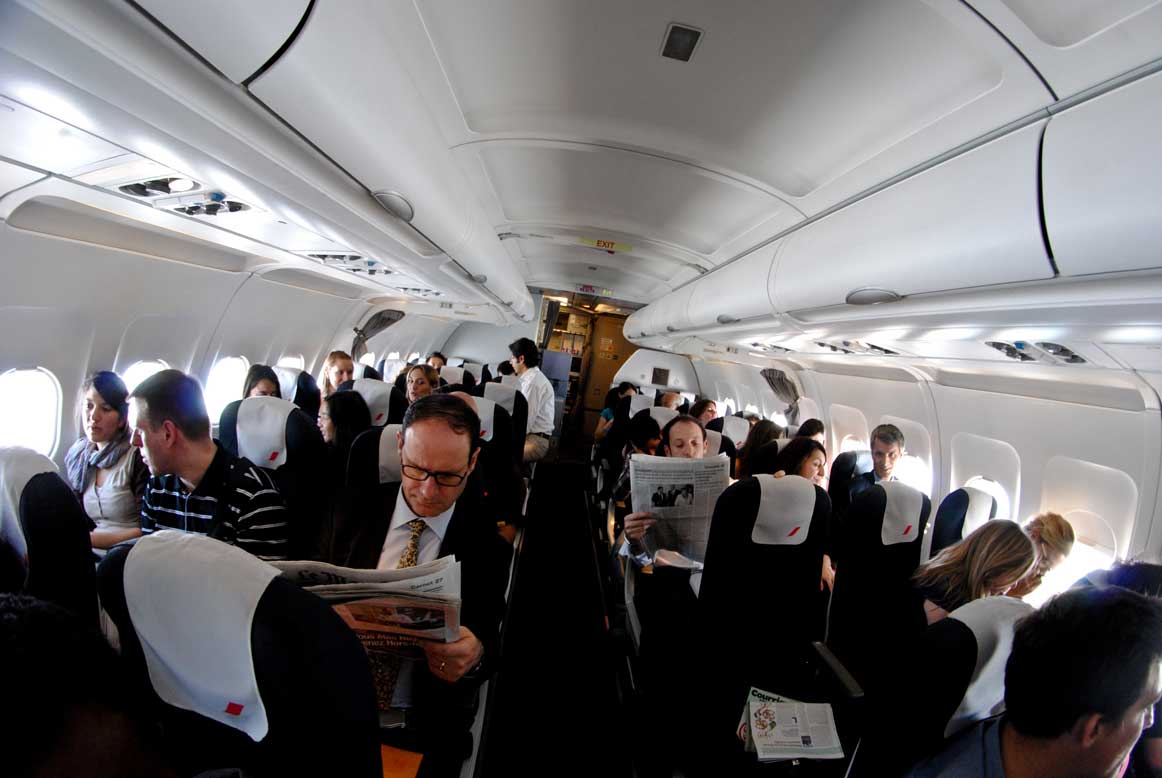 For the second time in a few days we’re hearing about another high profile airline forcing passengers from one of its overbooked flights.

Again, as in the case of Mr Dao, the couple were already aboard the aircraft before being informed of the news. The standard practice would be to inform passengers of any issues regarding overbooking before boarding.

The British couple who were at the centre of this latest incident were due to fly from Luton Airport to Catania in Sicily. Shortly after boarding the aircraft they were asked to leave by staff as the plane had been overbooked.

The couple, who had booked non-refundable accommodation in Italy, were told that the next available easyJet flight would not be for another four days.

No information about flight compensation or care

To add insult to injury, easyJet staff failed to inform the couple of their rights regarding entitlement to a flight the same day with another airline, or to compensation under EU rules.

easyjet has now apologised to the couple and blamed human error for the incident saying that it was "genuinely sorry" and would be looking to provide additional training for its staff.

EasyJet has admitted the following failings due to human error:

If it had not been for the high profile nature of the United Airlines story, it’s suspected that this incident may never have made the national news at all.

The couple, who had planned a six-day break ultimately decided to cancel their trip.