EasyJet flight delay compensation claims likely to increase as a result of Overbooking / 24.07.2015 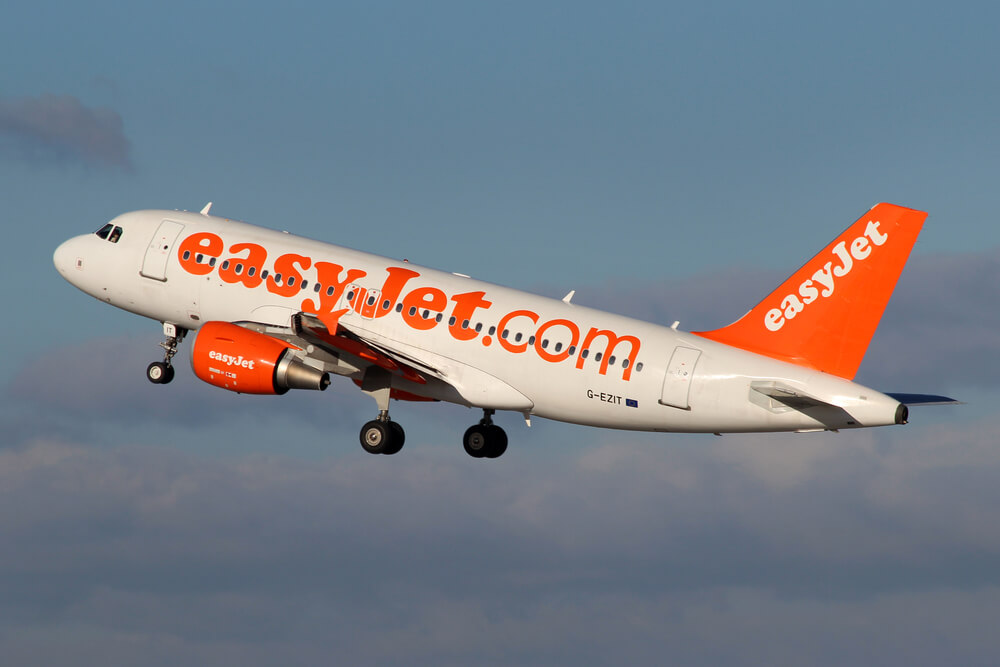 EasyJet flight delay compensation on the rise due to overbooking

This is the busiest summer so far in the UK for overseas travel, and it's being reported that some airlines are knowingly selling seats onboard aircraft that don’t exist, resulting in flight delays and passengers being denied the right to board the plane because of overbooked flights. Whilst airlines are maximising revenue and flouting European rules on overbooking, they are causing misery for holidaymakers caught up in the ensuing chaos.

It has been reported that one of Britain’s largest budget airlines, EasyJet, is overselling thousands of peak-season flights, leading to flight delays. This has resulted in family groups being broken up and other holidaymakers whose tickets were bought months in advance, being told that they must travel by circuitous routes to arrive at their destination. A mother was told that her daughter was would need to travel on a separate flight unless she was willing to pay an additional £60 to stay with her. The decision on who is denied boarding appears to have been an arbitrary one. Another family were told that their 15 year old daughter and school friend could not travel with the rest of the family. They were forced to negotiate that the 2 elder sons aged 18 and 26 would travel aboard the delayed flight. European regulations stipulate that airlines must ensure that passengers who have taken a delayed flight as a result of denied boarding, arrive at their destination “at the earliest opportunity”. The family requested that the 2 eldest sons’ be booked onto the next available flight from Heathrow to Barcelona. However, EasyJet are believed to have insisted that they fly 32 hours later from Bristol. It is further understood that the airline is "content" that the flight late in the day on the 19 July 120 miles away from the booked departure airport was a “reasonable alternative” to the flight on the morning of the 18th for which they had tickets. Given the potential impact on their holiday, the family were forced to pay a further £640 for tickets on a BA flight from Heathrow, together with £45 for a taxi from Luton to Heathrow. They have further commented that it seemed that more than half that day’s flights from Luton were overbooked and tickets were sold to 12 more passengers that it was physically impossible to accommodate on a flight to Amsterdam.

EasyJet has recently reported “better-than-expected revenue per seat,” and have increased their profit forecast to around £640m for the year ending in September. Despite what seems like an inevitable rise in EasyJet compensation claims, the public continues to use the airline in greater and greater numbers.

Legislation on for delayed and overbooked flights

The European legislation states that anyone denied boarding, must be paid immediate compensation for an overbooked flight. This ranges from €250 for short flights to €600 for long-haul trips. If you do become a victim of "profit over passenger rights", don’t forget that you can make a compensation claim which covers overbooked flights.