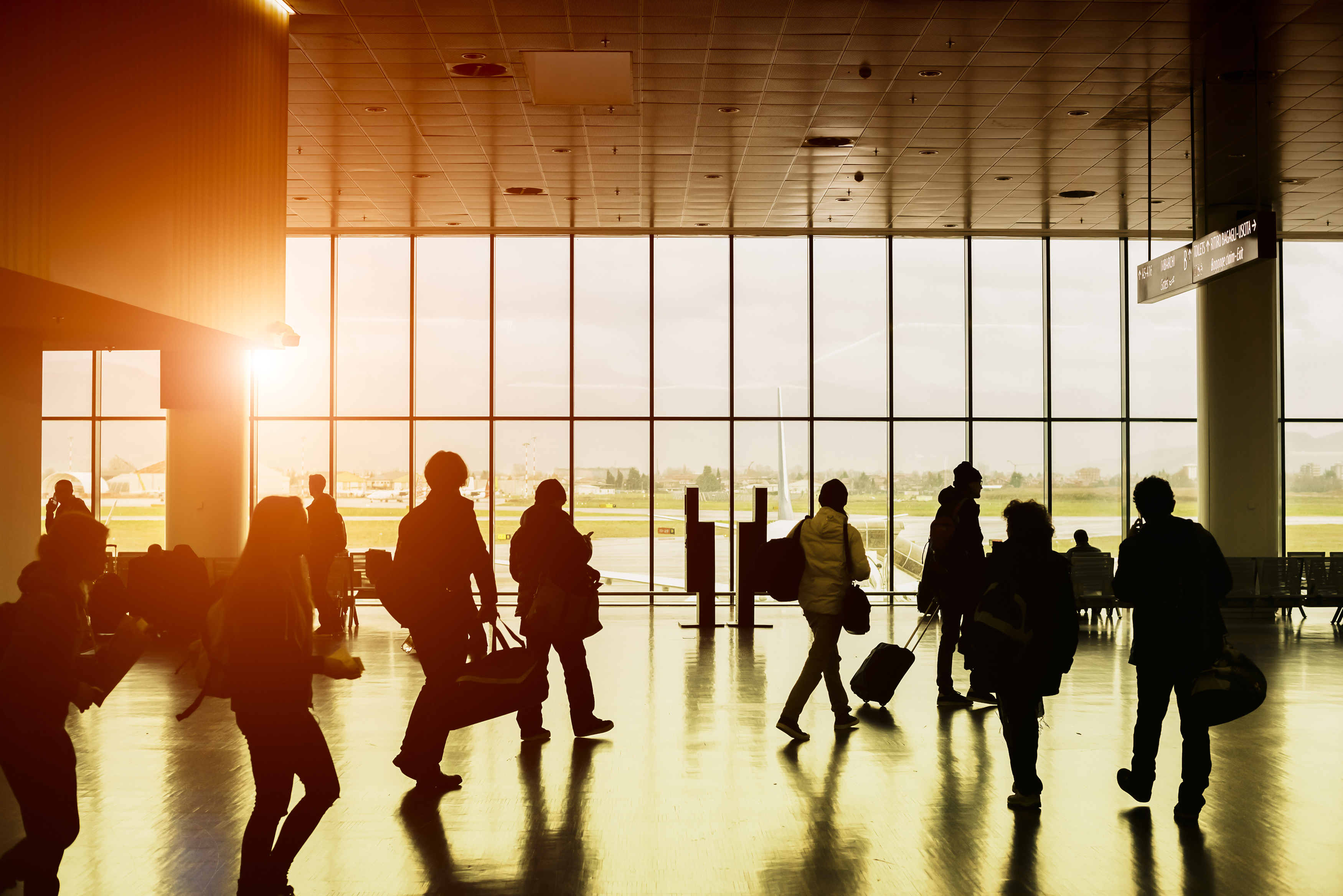 It’s not often that we reference a story from the ScandAsia.com website, but as this is a good example of where an airline tries to misuse the Extraordinary Circumstances rule, we thought it was worth sharing.

Finnair we’re ordered to pay a Danish woman 4465 Danish Kroner after one of Denmark’s High Courts declared that an airline must be prepared in advance for the possibility that key members of the flight crew could potentially fall in shortly before take-of.

The flight in question was from Bangkok to Helsinki in February 2014.

The pilot had been taken ill just a short time before the scheduled take off with a stomach problem and as a result the 223 passengers were delayed by almost 14 hours.

The delay of course only has to be in excess of 3 hours before compensation is payable by the airline.

EU regulations do state that if the delay was caused by“Extraordinary Circumstances then no compensation is payable. It has been commonplace in flight compensation cases that airlines will try to apply this rule wherever possible in an attempt to refute perfectly valid claims.

However, in practice this ruling only usually stands up in circumstances that are genuinely beyond the control of the airlines such as strikes or acts of terrorism.

The pilot had only started to feel unwell a couple of hours before take off, but this was rightly deemed not to be a case of Extraordinary Circumstances by the court and Finnair were ordered to pay the compensation.