Flight delays at Heathrow as protesters demonstrate on the north runway | FairPlane UK / 13.07.2015 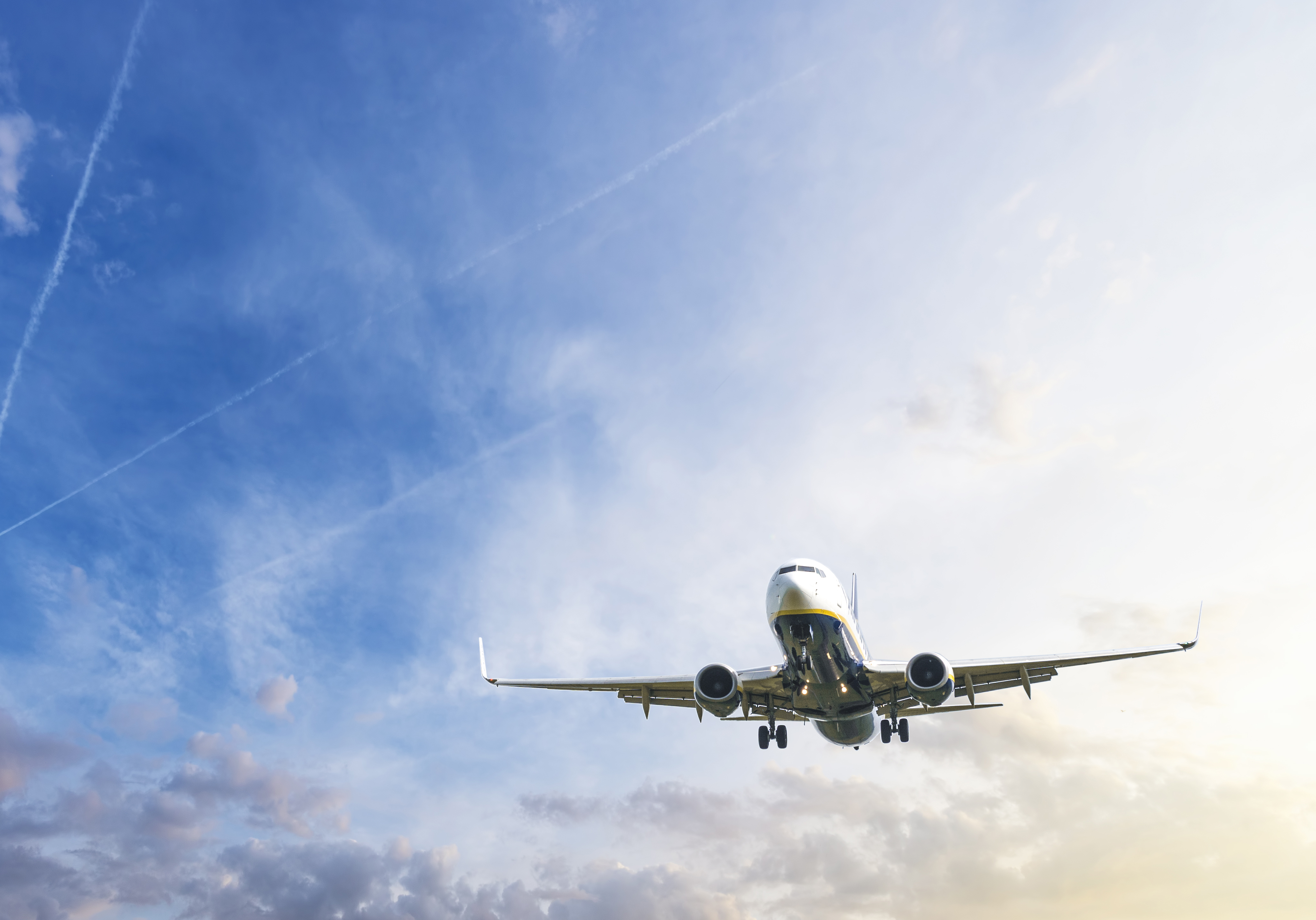 13 demonstrators from climate change activist group 'Plane Stupid' who are opposed to the airport's expansion plans, breached a perimeter fence and got on to the northern runway at 03:30 BST. They then locked themselves together and staged a lie-in demonstration in protest at the airport expansion. The Police have said that six protesters have been arrested on suspicion of Aviation Act offences. The runway was closed for nearly three hours and 13 flights were cancelled and numerous others delayed, the airport has asked that travellers speak to their airline for an update - it appears short-haul routes are the worst affected.

At least seven British Airways flights have been cancelled, including one to Dublin which has caused heartache for a bride and groom whose wedding is on Tuesday. This has also caused major problems for passengers coming into the UK with holiday makers delayed on the runway at Tel Aviv amongst others. Cutting equipment has been used by the police to remove the demonstrators who had chained themselves to a tripod in the runway to achieve maximum disruption thus ensuring flight delays and cancellations.

It has been reported that around a dozen police cars, vans and fire engines were at the scene to remove and detain the protesters. One protester had to be taken off the top of the structure using a cherry picker whilst dressed as a polar bear

Ella Gilbert, one of the activists on the runway, has been quoted as saying : "Building more runways goes against everything we're being told by scientists and experts on climate change. This would massively increase carbon emissions exactly when we need to massively reduce them, that's why we're here. We want to say sorry to anyone whose day we've ruined, and we're not saying that everybody who wants to fly is a bad person. It's those who fly frequently and unnecessarily who are driving the need for expansion, and we cannot keep ignoring the terrifying consequences of flying like there's no tomorrow. No ifs, no buts, no third runway. And we mean it."

Heathrow is set to lose millions after it was forced to divert and cancel some flights, police have said, while critics have questioned how the group managed to get on to the runway in the first place. The group have confirmed that they will continue to protest, so it looks as though more flight delays and cancellations are to come as a result of the actions of this group.

Scotland Yard said today it had arrested six people this morning while another seven remained on the runway, which has now been re-opened.