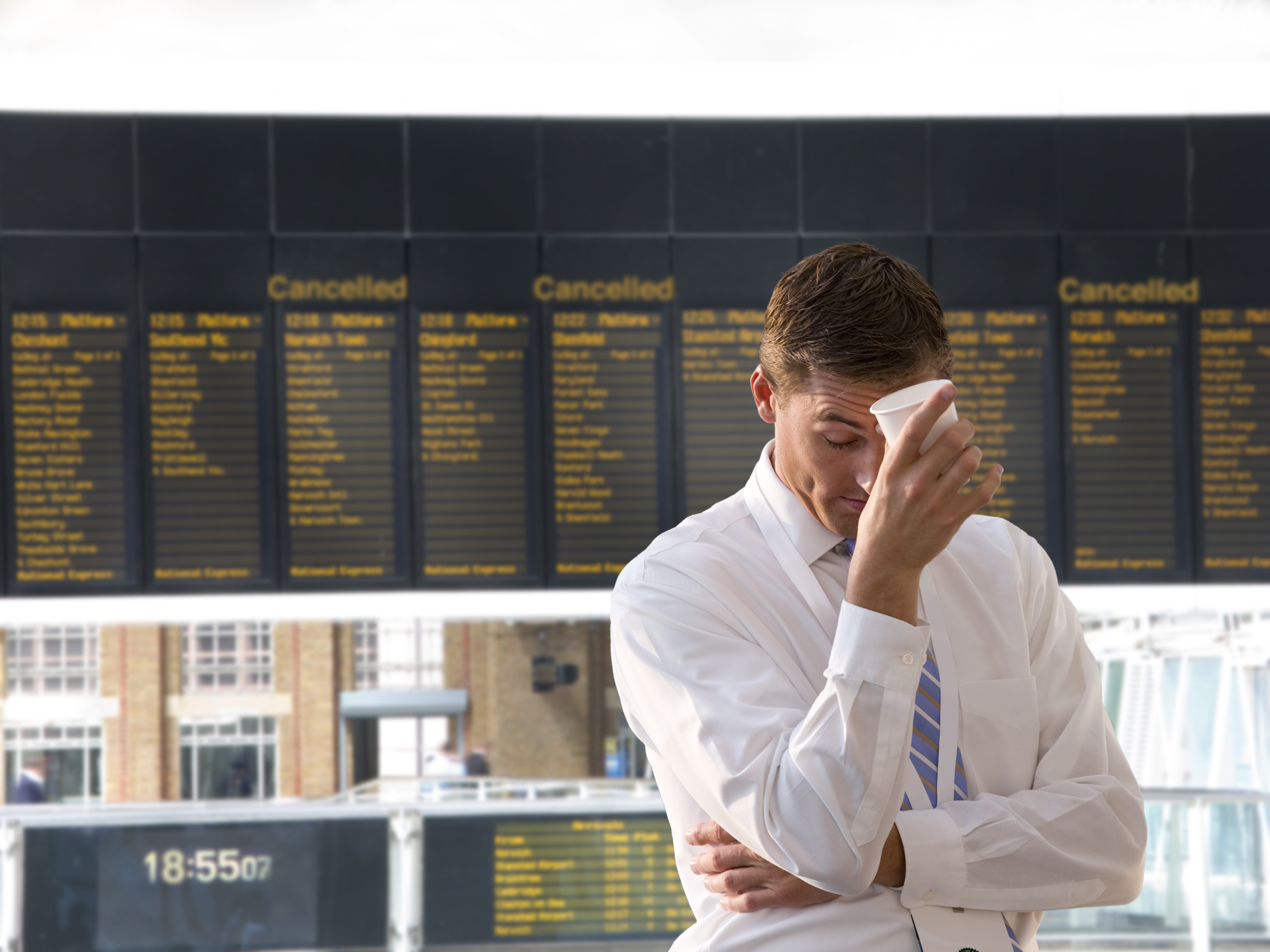 Almost all flights in and out of Berlin’s airports were cancelled on Friday 10th March as a result of industrial action.

455 flights were cancelled at Tegel airport in the north of the city with another 204 cancelled at Schönefeld.

A dispute over pay between ground staff and the companies that employ them has led to the situation.

Verdi, the union representing them, is demanding a pay rise of €1 per hour increase for ground staff with contracts of one or more years in length. The current hourly rate pay of pay they receive is a €11 per hour.

Negotiations have been ongoing. A pay rise of 8% was offered over the course of the next 3 years but this was rejected by the union.

The strike began at 4am on the morning of Friday 10th March and was scheduled to continue until 5am on Saturday.

Unfortunately for travellers, the strike is unlikely to be a one off.  The expectation is that Verdi will avoid rolling strikes so as not to risk involvement from the courts. Instead a series of one day strikes during the coming weeks are planned. Strikes will only be announced a short time in advance, so to maximise disruption.

Passengers planning to fly with Lufthansa, Eurowings or Air Berlin can convert their plane tickets for use on the train network under a scheme operated by Deutsche Bahn (DB). Many of the so called Budget airlines such as Ryanair will however only be able to offer refunds or the chance to re-book at a different time