Home > Flight delays on the rise 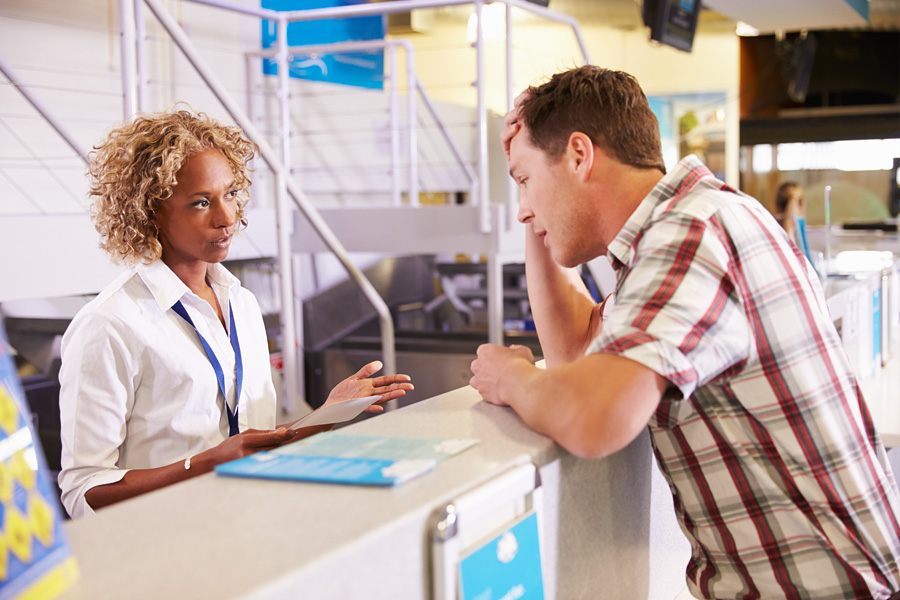 The annual number of flight delays has risen dramatically in recent years according to recently published data.

Since 2015 there has been a 70% rise in the number of flight delays and cancellations occurring at UK airports.

Last year (2018) saw records numbers of delays and cancellations, with a staggering 33% of scheduled flights either being cancelled or delayed by more than 3 hours. During the previous year, only 1.31% of flights were affected.

Cabin crew strikes, problems with drones and overly optimistic flight schedules were just some of the reasons that led to 2018 being a record breaking year for the airline industry for all the wrong reasons.

Of all the airlines, Norwegian Air recorded the biggest change in delays and cancellations, with a staggering 754% increase between 2015 and 2018.

At the other end of the spectrum, the number of flight delays recorded by Virgin Atlantic fell by 3% between 2015 and 2018.

So what should you do if your flight is delayed or cancelled and how will you know if you are owed compensation?

Travel can be stressful enough without the added problem of a flight delay. But if the worse happens, it’s a good idea to know what your rights are and how you can go about obtaining the compensation you are owed.

As a result of the increased coverage given to flight delays by the media in rent years, many travellers are now aware that a flight has to be delayed by at least 3 hours before they’re entitled to any compensation. To be specific, you must arrive at your final destination more than 3 hours later than the time advertised on the schedule. If this is the case, passengers may be able to claim up to 600 Euros.

If the delay was caused by what’s known in the industry as ‘extraordinary circumstances’, then you’re out of luck in regards to being able to make a claim for compensation. ‘Extraordinary circumstances’ are defined as disrupting factors beyond the control of the airline, such as technical faults or sickness amongst the crew. Just bear in mind however, that there are many well documented cases of airlines trying to avoid paying compensation by claiming delays were the result of ‘extraordinary circumstances’, just to avoid paying compensation. Our advice would always be to give us a call if you think there’s any chance that you might have a valid claim, irrespective of what the airline may have told you. It’s always possible that we may be able to challenge reason they gave for the delay and still make a successful compensation claim on your behalf.

Help and assistance at the airport

As well as detailing your right to compensation, EU Regulation 261/2004 also states that passengers who have been delayed at an airport for between 2 and 4 hours or had their flight cancelled, should be provided with vouchers allow them to obtain food and drink for free. Access to a telephone and email should also be provided.

If the delay requires an overnight stay, accommodation must be provided, including transport to the and from the airport, to the hotel.