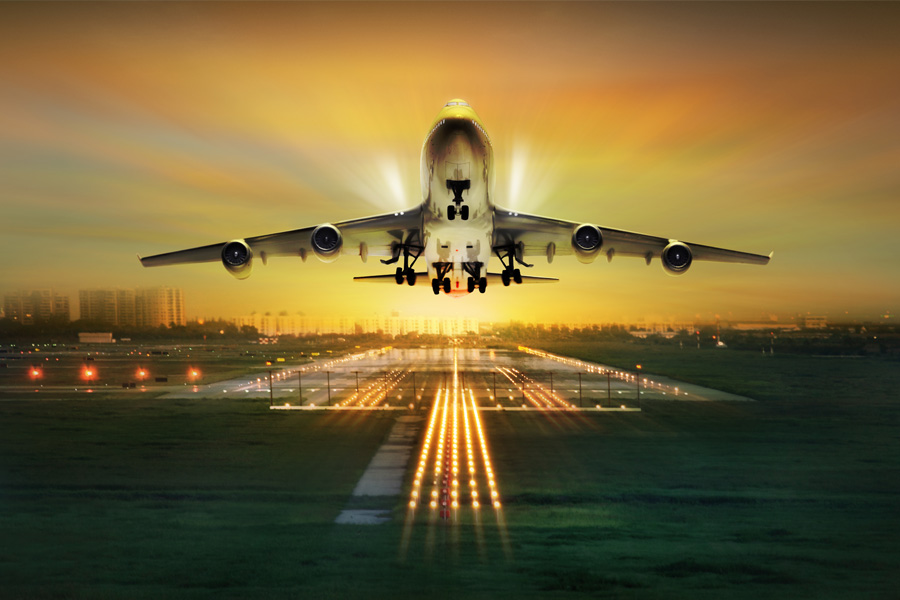 Many travellers who were expecting to fly into Gatwick airport last Wednesday (July 10th) found that there flights had been either cancelled or diverted to surrounding airports.

Shortly after 5pm, the majority of flights into Gatwick wee suspended for around two hours.

Flights from a number of European cities including Gothenburg and Bilbao had to be rescheduled, whilst planes from other cities were diverted to Stansted and Luton airports.

Problems with the air traffic control system at Gatwick were the suspected cause, although details released by the airport we’re brief. A statement on Twitter said that the airport was “working with ANS (Air Navigation Systems)” to rectify the problem.

Flights resumed shortly after 7pm the same evening, although further delays and cancellations followed as the airport struggled to return to its regular service.

In all, 26 flights were cancelled or diverted before operations resumed. Passengers were warned there would be further delays into the evening, with the airport advising them to check with their airlines.