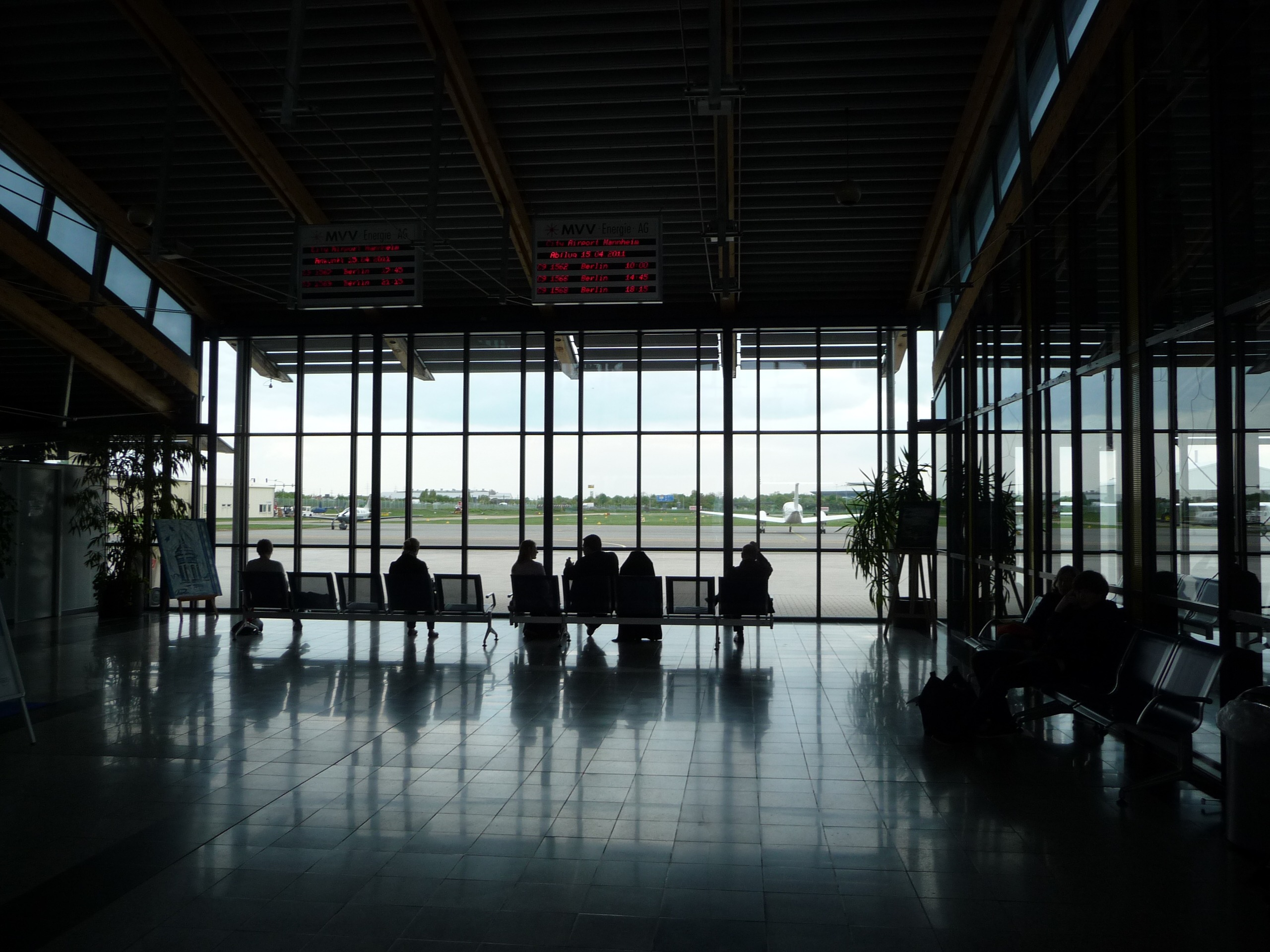 It has been reported that there were 373.5 hours of flight delays en-route attributed to National Air Traffic Services (NATS) in June 2015; this is a 6.7% increase from June 2014. The Operations Director at Swanwick, NATS, has been quoted saying: “The continued growth in air traffic is really good to see. Unfortunately, June also saw an increase in NATS-attributable delay, some of which was due to spikes of very high demand, that exceeded capacity on a number of sectors of airspace. This is still less than the European average, however, we are working hard to ensure that this figure decreases in the coming months.”

NATS have reported a 2.5% increase on the number of flights handled in June 2015 compared to June 2014 – a total of 224,716. The data confirms that the number of flights has continued to increase month on month. Data indicates that transatlantic traffic grew by 6.1% in June 2015 compared to June 2014. Additionally, domestic flights saw an increase of 4.3%. Growth has now been recorded for 8 consecutive months. The increase has led to an increase in flight delays as airports squeeze ever more flights into the available time.

Innovations being used to reduce numbers of delayed flights

Airports such as Heathrow are seeking innovative ways of managing the steady increase of arrivals and departures in order to avoid flight delays. For example, Heathrow is leading the way with the implementation of Time Based Separation. This separates aircraft by time instead of distance and is expected to halve the flight delays caused by headwind, which is a major source of delayed flights at the airport. With normal weather conditions they can land in the region of 42 planes per hour, the addition of a headwind can drop this to 36 with the attendant flight delays to passengers.