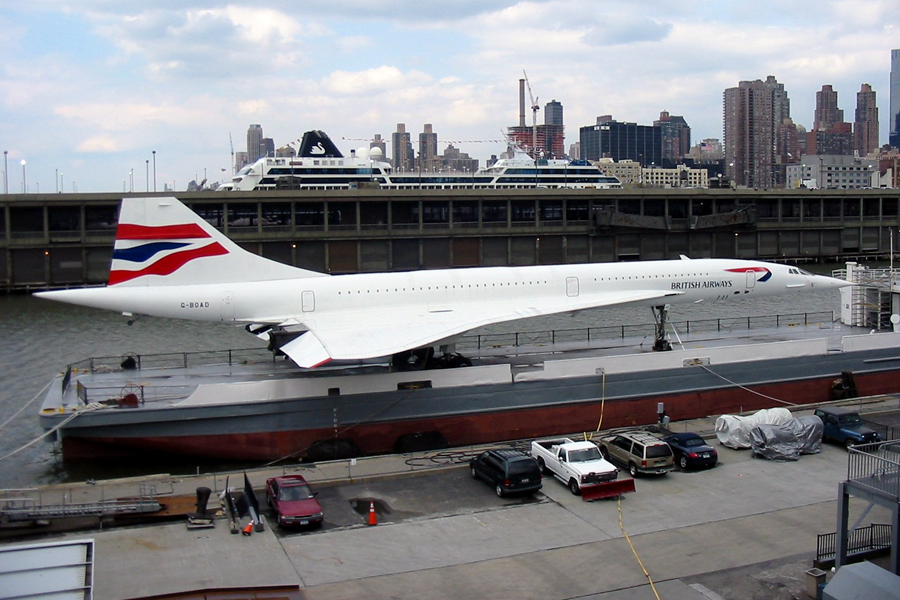 With January being a bit of a climb down after the excitement of Christmas and New Year, we thought we would provide some interesting stories about flying from history. Here is Part 1: