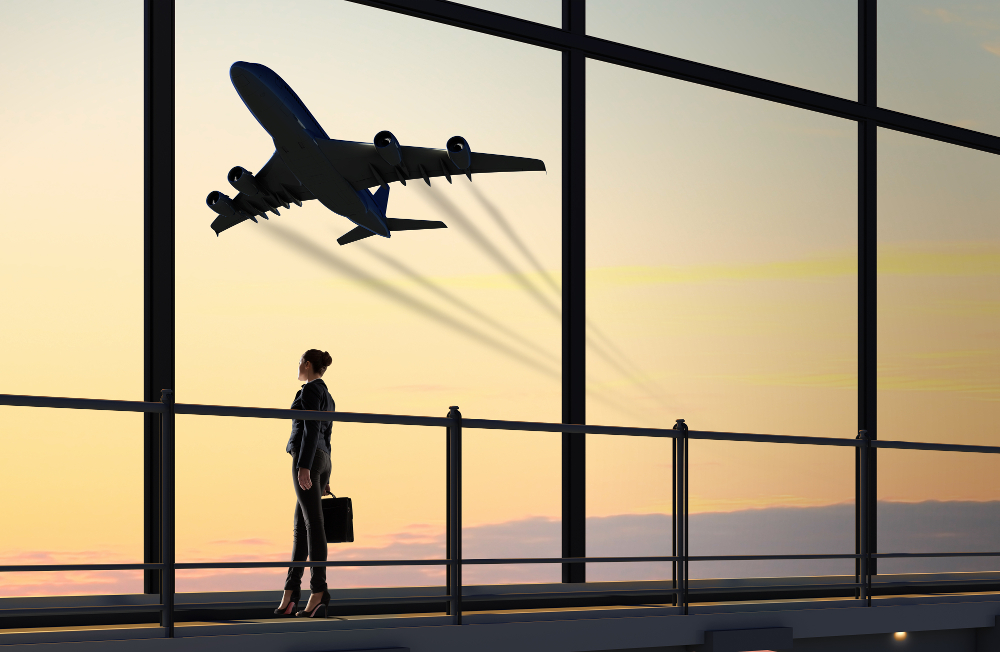 The EU regulations regarding compensation for delayed or cancelled flights also extend to connecting flights.

If the flight you were on was delayed to such an extent that you missed an onward connection and you therefore ended up more than 3 hours late at your final destination then you may be entitled to compensation up to £545. To qualify, the original flight must have taken off from within the EU and it must have been delayed due to the airline's fault (e.g. a technical reason). You must also have booked the connection together with the first flight in one transaction. For example, if you booked to fly to New York with Air France, you had to take a flight to Paris first in order to catch their transatlantic flight to New York. If the Paris flight was delayed so you were unable to catch the New York flight then you would be entitled to flight delay compensation.

Sometimes a delay to the first flight means that you arrive before your connecting flight but don't have enough time to get to the gate for the connection. How does that work?

Well, all airports have minimum connection times which are published. If your first flight arrived before your connection but the time you had to catch the connection was less than the minimum published times then you would have a claim for flight delay compensation.

What is more, in terms of the compensation allowed, the distance of both flights combined would be taken into account when deciding the sum you would be due. If flying to New York via Paris, you would be due the full €600 as New York is more than 3,500 km.