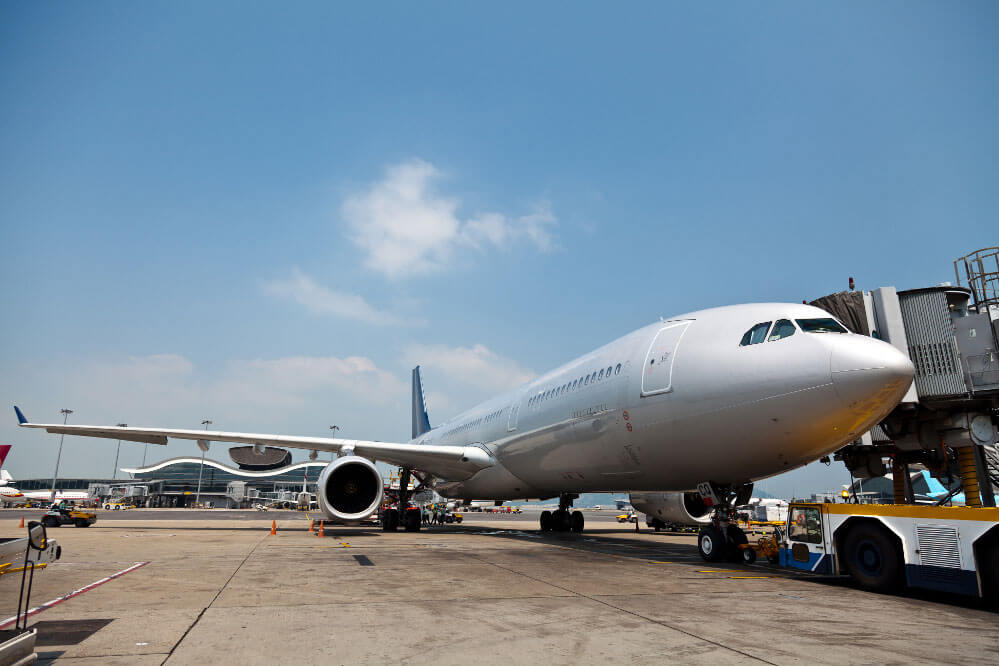 They had had a great holiday but 300 passengers bound for Manchester had a horrible surprise when they arrived at Menorca airport for their flight home. They were told by Thomson that, due to an earlier emergency at Cardiff, Flight TOM2657 on 19th September 2015 was delayed by 40 mins. Without warning, the 40 minute flight delay then turned into a cancelled flight due to further technical issues and the unavailability of cabin crew.

As a result, the 300 passengers were left stranded for 13 hours. Worse still, many of the passengers had to sleep in the airport as Thomson could not put them up in hotels and was concerned that road closures due to a triathlon would prevent the passengers getting to the airport for the replacement flight in the morning.

Very little information was forthcoming and passengers were not even provided with blankets or pillows. They were given just €8 each for food.

Many of the holidaymakers were families with young children yet they were left to fend for themselves overnight. What is more, there were no restaurants open during the night so no where to spend the measly €8 money given to them by the airline.

“The delay and total lack of information from Thomson totally ruined what, up to then had been a brilliant holiday. I won’t be using Thomson again!” said one disgruntled passenger.

Since arriving back in Manchester, some of the passengers have contacted Thomson to claim flight delay compensation but without success. Thomson have either completely ignored their claims or they have replied stating that they are not responsible due to the earlier emergency at Cardiff airport.

Legally, this is not correct.

“We often see this sort of thing from airlines and tour operators.” Said Daniel Morris, Director of Fairplane UK Limited.

“Airlines claim they can rely on an incident on a previous flight or several flights before stating that, as a result of the previous incident, their aircraft was in the wrong place or crew did not have enough hours left to fly. The law is quite clear on this issue. Airlines, particularly budget ones, operate with very little margin for error in order to maximise profit – that is their business model. Trouble is, when something goes wrong, they have no spare capacity in aircraft or staff to ensure subsequent flights are not delayed. This is not the passengers’ fault and is not an allowable excuse under the EU Delayed Flights Regulations.”