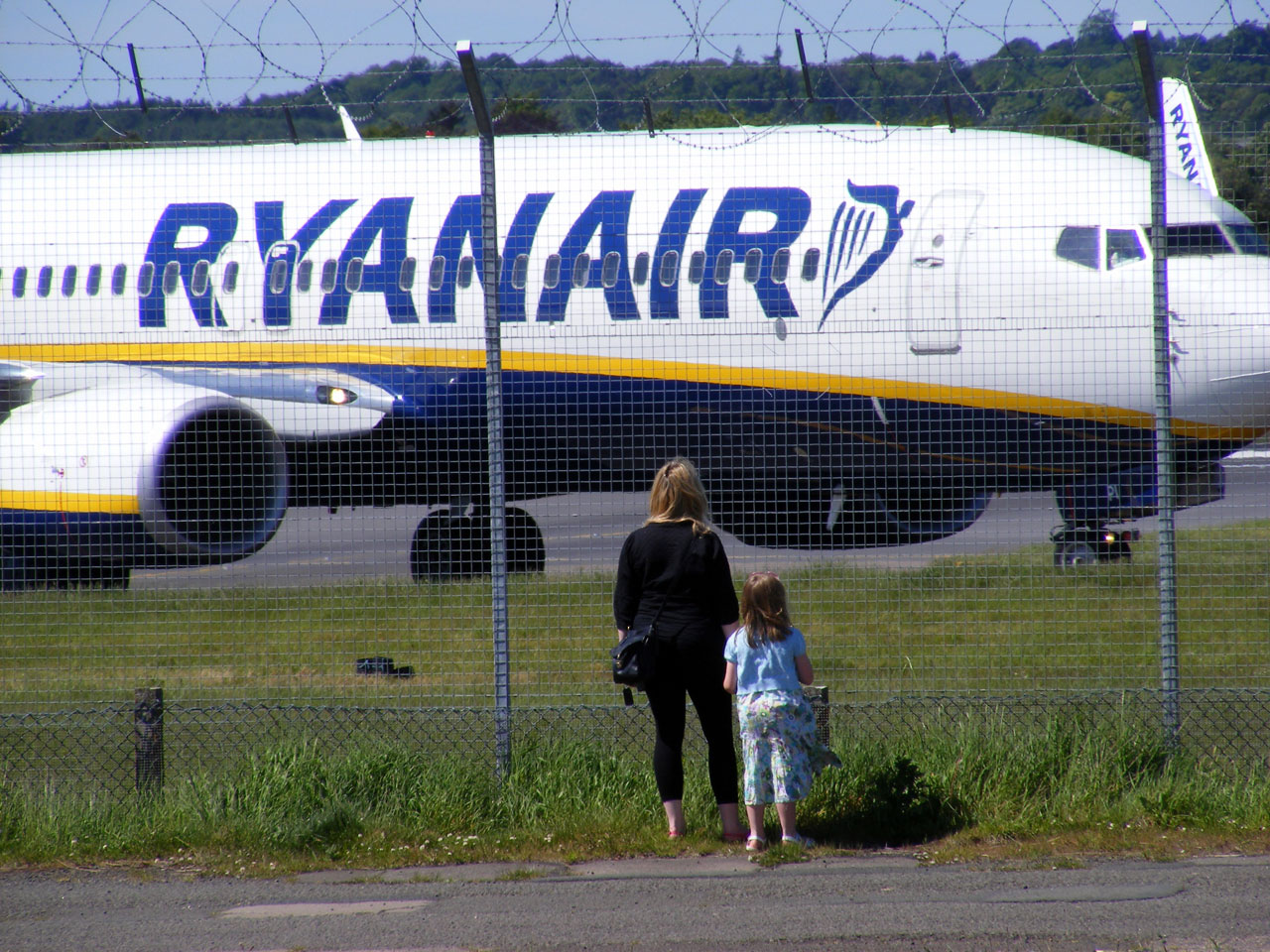 Airline passengers aboard the Ryanair flight from Derry to Alicante had their holidays held up after their plane was forced to return to Derry to offload a bag left aboard from a previous flight.

On this occasion, passengers will not be in a position to make a claim for flight delay compensation from Ryanair, as the delay was well below the 3 hours required under EU law.

The plane departed from Derry Airport, Northern Ireland on its way to Alicante. 20 minutes into the flight the Captain announced to the passengers that they had "forgotten a bag" and turned the plane around and returned to Derry.

A spokesperson for Ryanair said: 'This flight from Derry to Alicante (27 July) returned to Derry shortly after take-off to unload baggage from the previous flight, which the third party ground handling agent had failed to remove before take-off."

'The aircraft landed normally, the baggage was removed and the flight departed to Alicante." Ryanair apologised to customers affected by this short delay.

Derry Airport management commented that they are "reviewing circumstances of the incident.", which caused the flight delay

The flight, which had departed at 5.55pm, eventually set out for the popular holiday destination of Alicante at 7pm local time, leading to a flight delay of approx. 65 minutes.