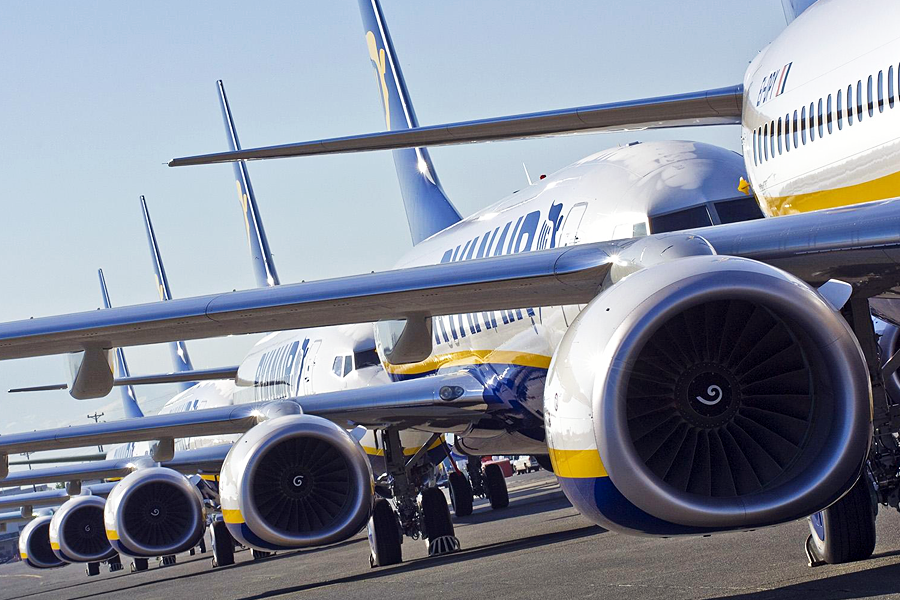 Passenger awarded compensation by Ryanair...but only after discovering that another traveller on the same flight received 750 Euros.

Hayley, a Ryanair passenger from Stoke on Trent, was left fuming after her flight to Barcelona from East Midlands airport failed to take off until 3.5 hours after the scheduled departure time.

If that wasn’t annoying enough, the budget Irish airline then added insult to injury by refusing her claim for flight delay compensation.

Hayley, was surprised to have had her application turned down as she was confident that she understood the law regarding the matter, and thought the airline might of been trying yo avoid paying her the compensation she was due.

A short while later Hayley received a text from another woman who she’d met on her trip and was surprised to find that she was asking her if she’d also received the same letter from Ryanair offering 750 Euros in compensation.

As you can imagine, she wasn’t best pleased with what appeared to be Ryanair’s unfair and inconsistent treatment of passengers who’d suffered exactly the same delay.

Hayley decided to send out an angry tweet directed at Ryanair and much to her surprise she received another letter from them the next day – this time saying that they’d accepted her claim and would be paying her the same 750 Euros in compensation. The initial rejection was brushed aside by Ryanair as an “administrative error”.

This isn’t an uncommon story and illustrates one of the reasons why so many people turn to companies like Fairplane UK to help them ensure that they’re getting a fair deal from their airline.

Following her experience, Haley has urged her fellow passengers to continue to pursue their claims and not give up on their flight for compensation and fair treatment.

When asked about the incident she replied;

“I’m still not happy about this and it’s only because I sent them an angry Twitter message that I got this response. A lot of people would just receive that first letter and take it on board.”