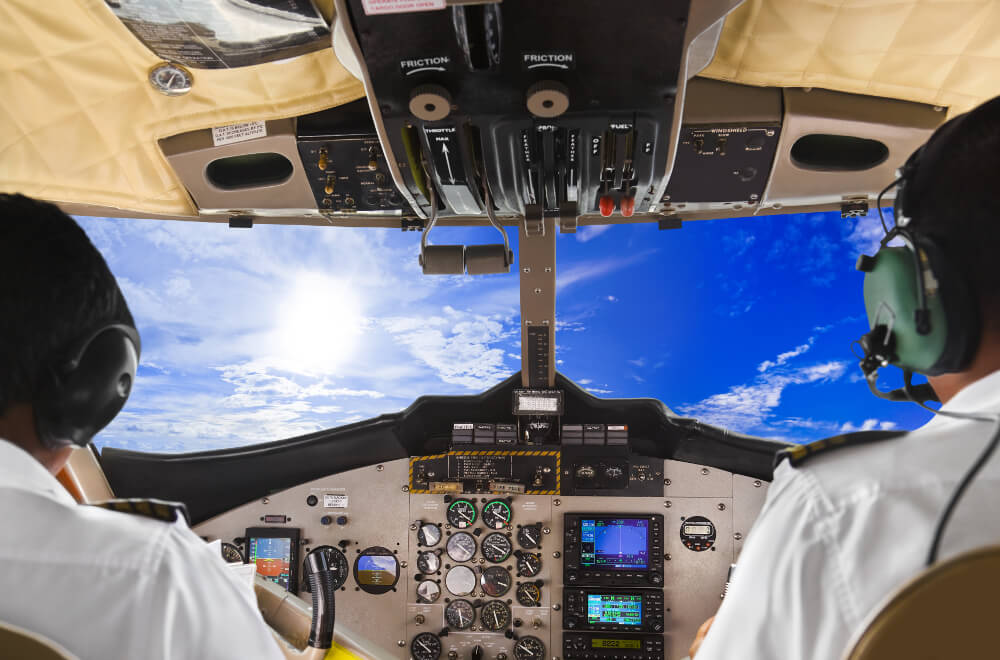 A Pakistan Airways flight to New York on Saturday 23rd April 2016 was forced to make an emergency landing at Shannon Airport in Northern Ireland when an indicator in the cockpit detected smoke in one of the toilets.

The plane set out from Manchester as 1.37pm but made the emergency landing at Shannon Airport less than 2 hours into the flight. The plane had to circle for a while to burn off fuel and was met when landing by emergency vehicles. Pakistan Airways have failed to comment on the cause of the warning light. After several hours, the plane continued on its way to New York, arriving over 7 hours late.

It appears that each of the 205 passengers should be entitled to €600 delayed flight compensation for the delay. Were you on board the flight? Contact us now to make your flight delay compensation claim.