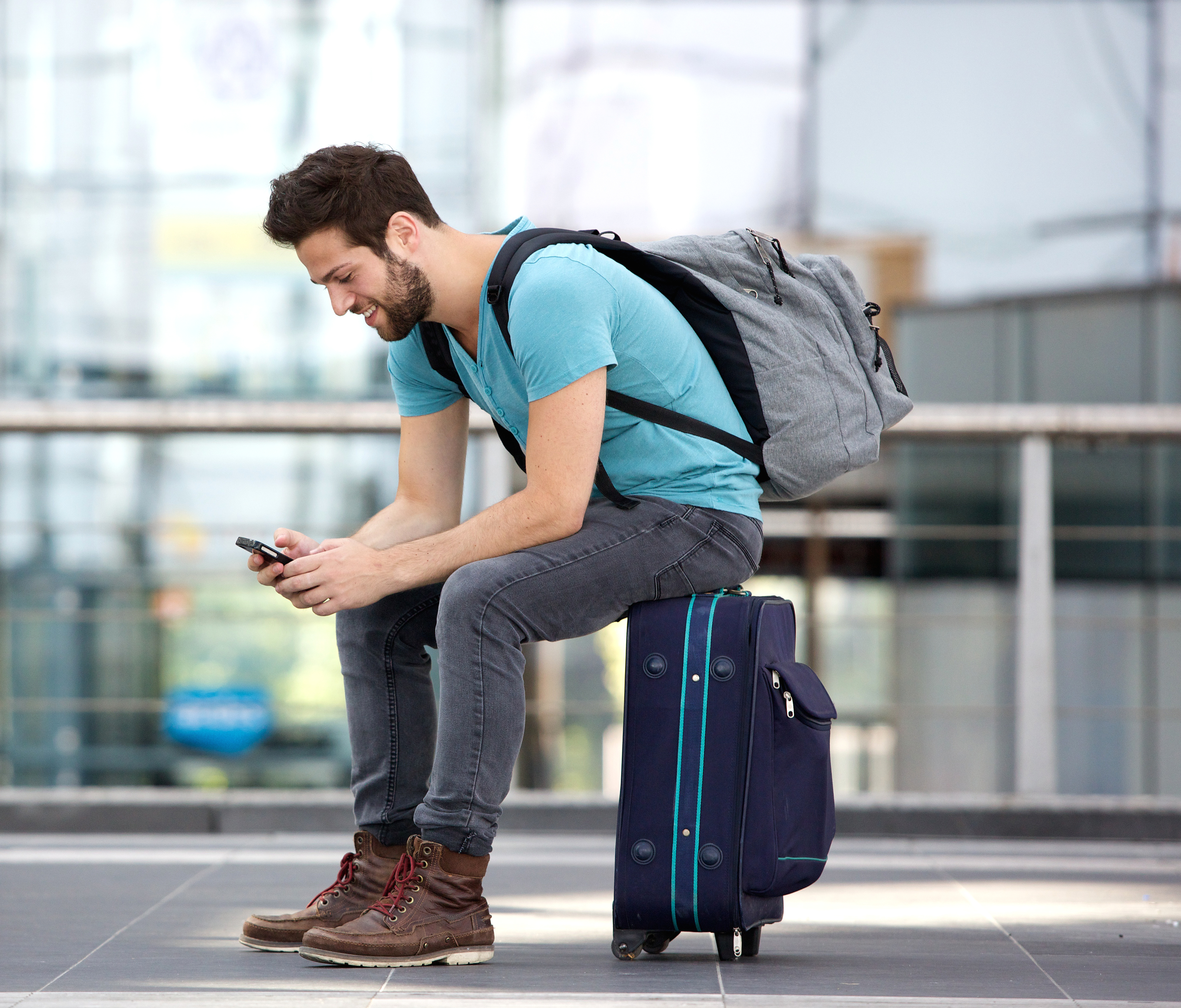 Aviation minister John Hayes recently refused to guarantee that the law enshrined in a regulation known as EU261 would remain in force after the United Kingdom have left the EU following the recent Brexit vote.

The minister conformed that the rule that ensures that there is compensation available for passengers when flights are delayed or cancelled would certainly remain until Britain leaves the EU, but made it clear that he would avoid making any future commitments in that regard.

Post Brexit, MPs are likely to have the opportunity to either accept EU 261 as it currently stands or rewrite the regulations…without requiring approval from Brussels of course!

“No one is in a position to know what it is going to be like afterwards,”

“But consumer rights, passenger rights, workers’ rights and environmental protection will be a big issue.”

The Airlines and the future of flight delay compensation

The airlines will of course be listening closely for further announcements regarding the payment of compensation as the current EU laws have left many of them with huge bills to pay.

A Ryanair spokesman has said: “We do believe that EU261 compensation levels are too high and have long believed that they should reflect the airfare paid. However, we have no issue paying compensation when it's our responsibility, but the same rules should apply equally to competitive forms of transport, such as ferries, trains and busses.”

It is understood however, that many airlines, perhaps surprisingly, would not welcome the idea of scrapping EU 261, as they suspect it could be replace by a confusing patchwork of consumer rights.

Our advice to potential claimants

As the current EU law stands, passengers whose flights were either cancelled or delayed by more than 3 hours in the past 6 years can currently make a claim for flight compensation.

However, as we are unable to anticipate exactly how the law may change post Brexit, we strongly recommend that you make a claim now rather than waiting.

You can use our free compensation calculator to check. Only takes a minute!