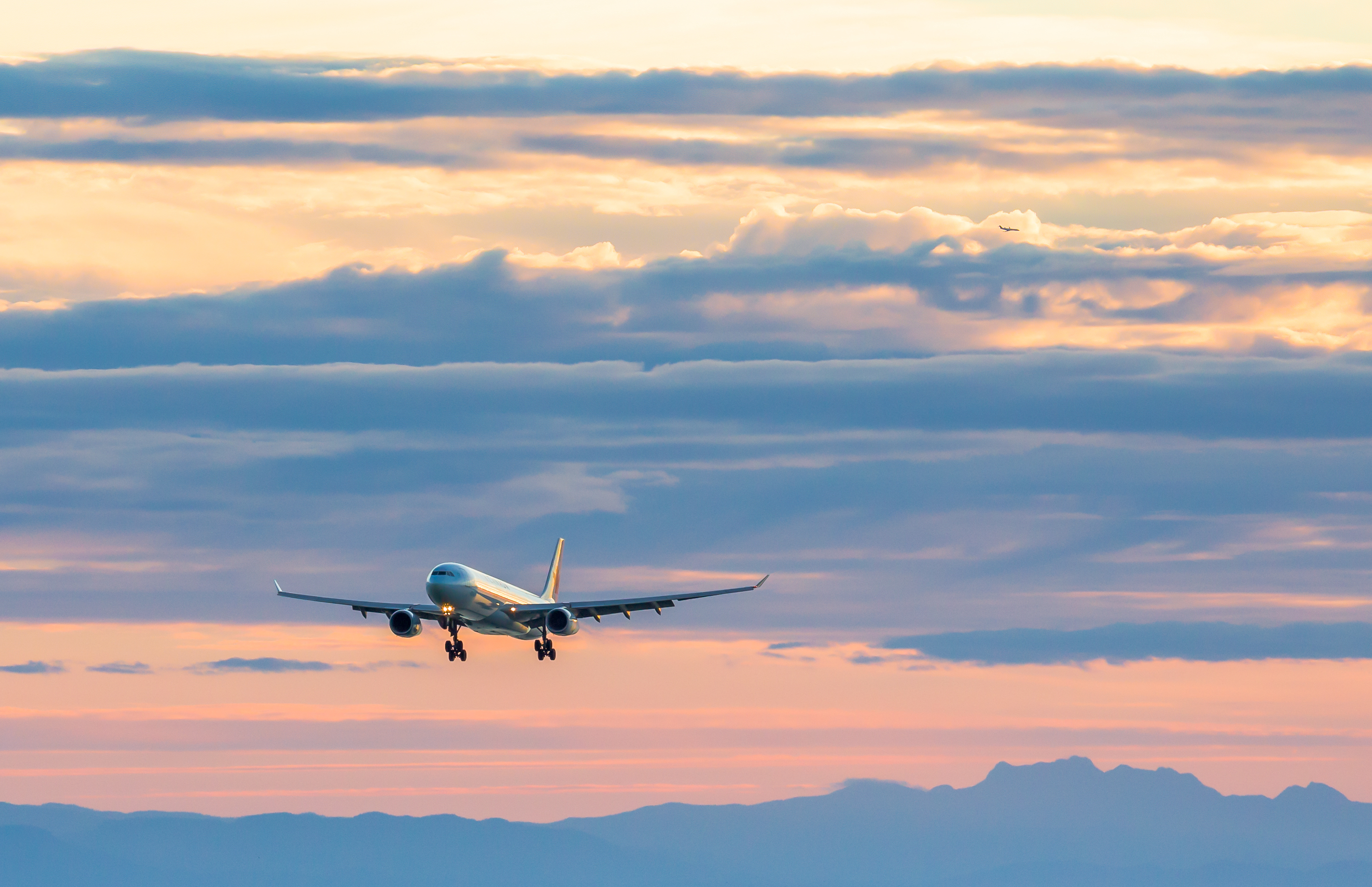 This follows hot on the heels of a situation recently where United Airlines grounded all of its domestic flights after an issue reportedly to be with faulty flight plans being uploaded to pilots.

It was reported that flight delays affected 235 US destinations and 138 international. The airline also grounded flights as a result of ‘automation’ issues earlier in June.

United Airlines has a "bug bounty" scheme that rewards hackers as an incentive to disclose security flaws rather than sharing them with other interested parties. This is not a new idea and is used extensively by the big technology companies – for example Facebook.

Hopefully this will mean fewer occasions where the entire fleet is grounded, causing flight delays and flight cancellations for its reported 4,935 daily departures.