NEWS: Coronavirus ( COVID-19 ) : Unfortunately we are unable to take claims for compensation where airlines have cancelled flights due to the Coronavirus. 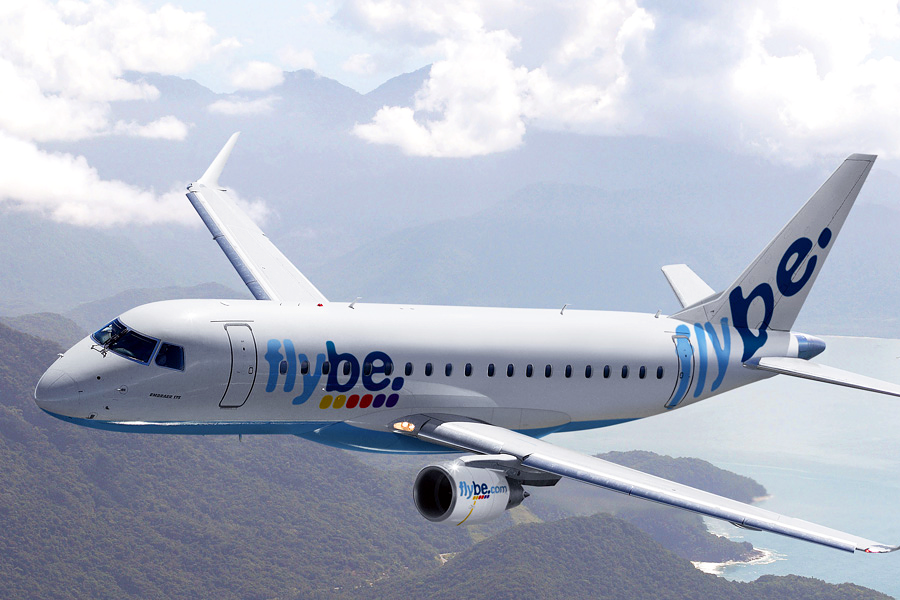 Exeter based airline, Flybe has been rescued form collapse by a consortium led by Virgin Atlantic and Stobart Group.

In an announcement, a spokesman for the group said that they have - "secured the long-term future of Flybe, to the benefit of local communities, customers and its people".

The struggling airline that issued profit warnings back in October 2018 was purchased for around £2.2 million by the consortium known as Connect Airways

The takeover will provide Virgin with the opportunity to return to providing domestic flights. Flybe had carried around 8M passengers annually from airports such as Southampton and Cardiff.

The airline will initially benefit from a £20M cash investment provided by the consortium known as Connect. A further£80M has also been earmarked for investment.

Flybe’s rescue has come in the wake of the collapse of both Monarch Airlines and Primera Air in recent months.