Will The Heathrow expansion plans reduce the numbers of flight delay compensation claims? / 26.10.2016 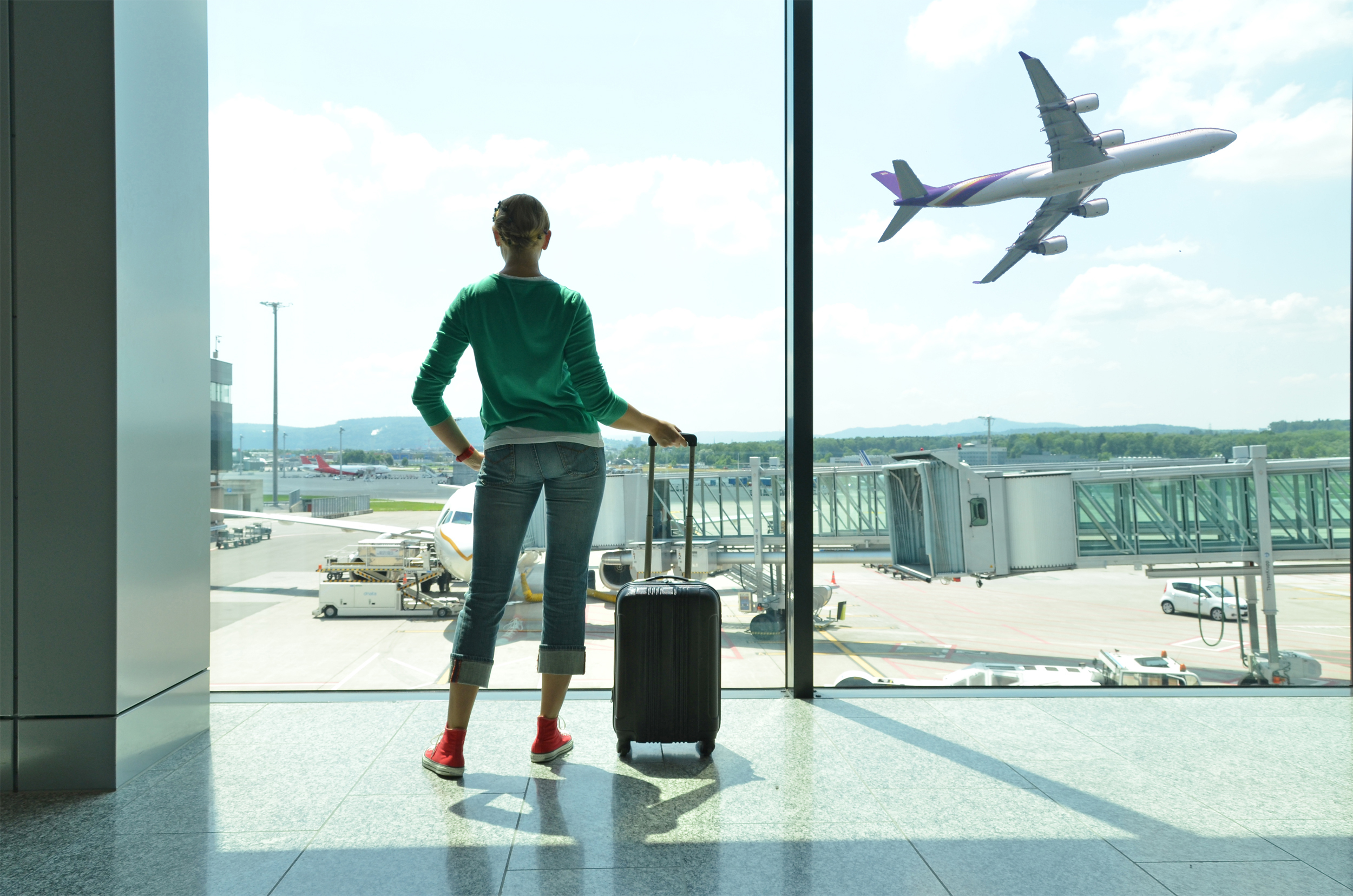 Now that the expansion of Heathrow airport has been given the go ahead, what are the positives and negatives that the planned third runway will bring?

The suggestions are that it will give a boost to the economy, provider greater connectivity for passengers and reduce the numbers of delays.

Of great importance to the enthusiastic traveller or holidaymaker will be news that fares could eventually be reduced up to ?300 in some cases.

EasyJet have already suggested that they expect to increase the number of flights per day from Heathrow to around 150. Annually, that means approx. 30,000 to 55,000 Easyjet flights departing from Heathrow.

Along with new routes to exotic destinations, the creation of the ‘UK's biggest hub airport’ will provide good connectivity with Liverpool, Newquay, Humberside, Prestwick and Durham Tees Valley, opening up many more opportunities for businesses in the regions and nations of the UK.

The limitation of only having 2 runways at Heathrow has played a large part in causing many of the delays suffered by passengers to date according to experts. The new third runway is expected to greatly reduce the numbers of delays to passengers and in turn the amount of flight delay compensation claims.

But don’t expect to see the signs of change any time soon. It’s expected that it will be at least a decade before we see any genuine increase in capacity at Heathrow. Passengers may even see a short term rise in the costs of tickets as the cost of developing the site is passed on to travellers.

Many experts within the aviation industry are already suggesting that by the time the third runway is complete, Heathrow will still not be able to provide for the needs of the growing numbers of international travellers.