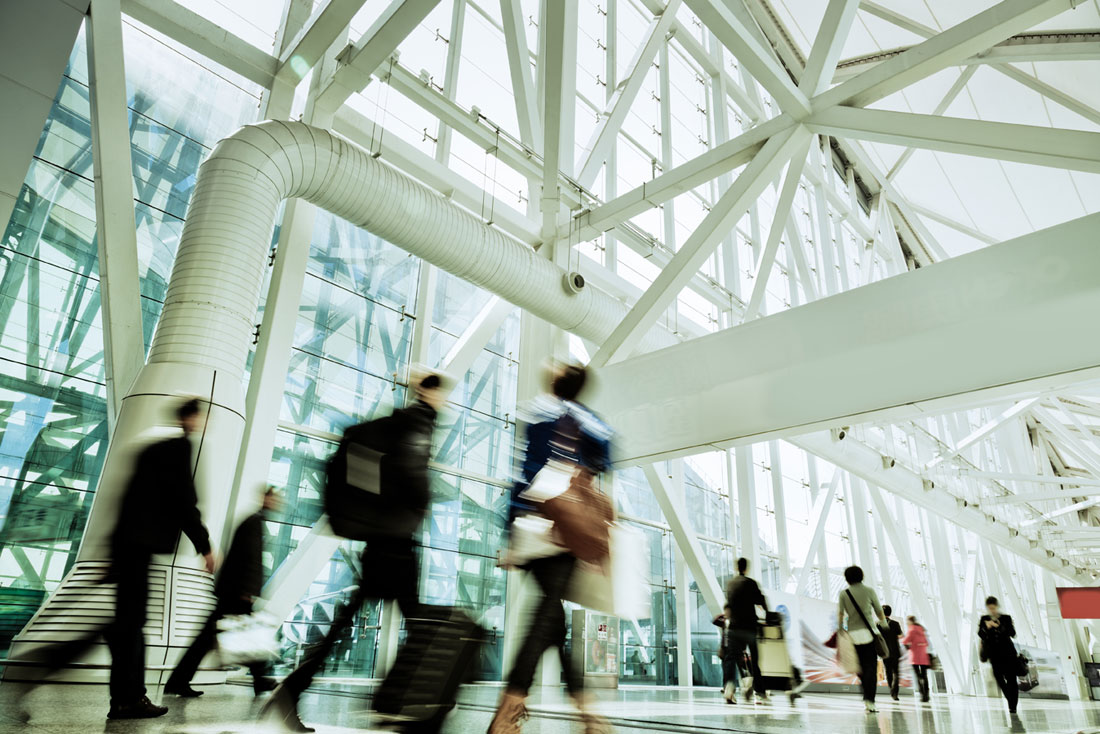 The video of a 69 year old Chinese American man being forcibly dragged from a United Airlines jet by security guards has now been viewed millions of times across the world.

At the heart of the story is the practice of ‘overbooking’. Simply put, this is when airlines knowingly sell more tickets to passengers than they can actually accommodate on a flight.

It may seem surprising, but there is no law saying airlines can’t book more people onto their flights than there are seats, and on most flights it’s not a problem, as there are often a number of passengers who simply don’t show up.

Yesterday’s events aboard the United Airlines flight have however focused a lot of attention on the practice, leading some to suggest that it should be stopped.

Preventing passengers from boarding a flight because of a lack of seats is something that usually takes place before passengers actually aboard the aircraft. If you’ve watched the video, you’ll see that on this occasion United Airlines started the process only once all ticket holders were aboard.

If your flight is overbooked, something called the Denied Boarding Regulation comes into play. This is part of the European law that covers any flights taken from an EU airport or from an airport outside of the EU, but aboard an airline based in the EU. Airports in Iceland, Liechtenstein, Norway and Switzerland are also counted as EU airports in these circumstances.

So in circumstances where a plane has been overbooked, the airline must initially ask for volunteers to leave the flight in exchange for a ‘benefits package’ agreed with the airline. Commonly this might include a seat on a later flight and a voucher for future travel.

If there aren’t enough volunteers, the airline has the right to select the required number of passengers and can lawfully prevent them from flying. You’ll find all of this in the small print when you book your tickets of course…but whoever reads that!

The amounts of compensation are fixed by European law, but of course the equivalent you receive in Sterling will vary depending on the exchange rate at the time.

Alternative flights or a refund?

Passengers that have been denied boarding on their original flight have the right to choose between two options:

Please note that all of the information provided above is in regards to flights covered by EU law. For those flights not covered by EU law, we would advise you to check the terms and conditions of your flight with the respective airline.

More information regarding air passenger rights can be found on the Civil Aviation Authorities website.